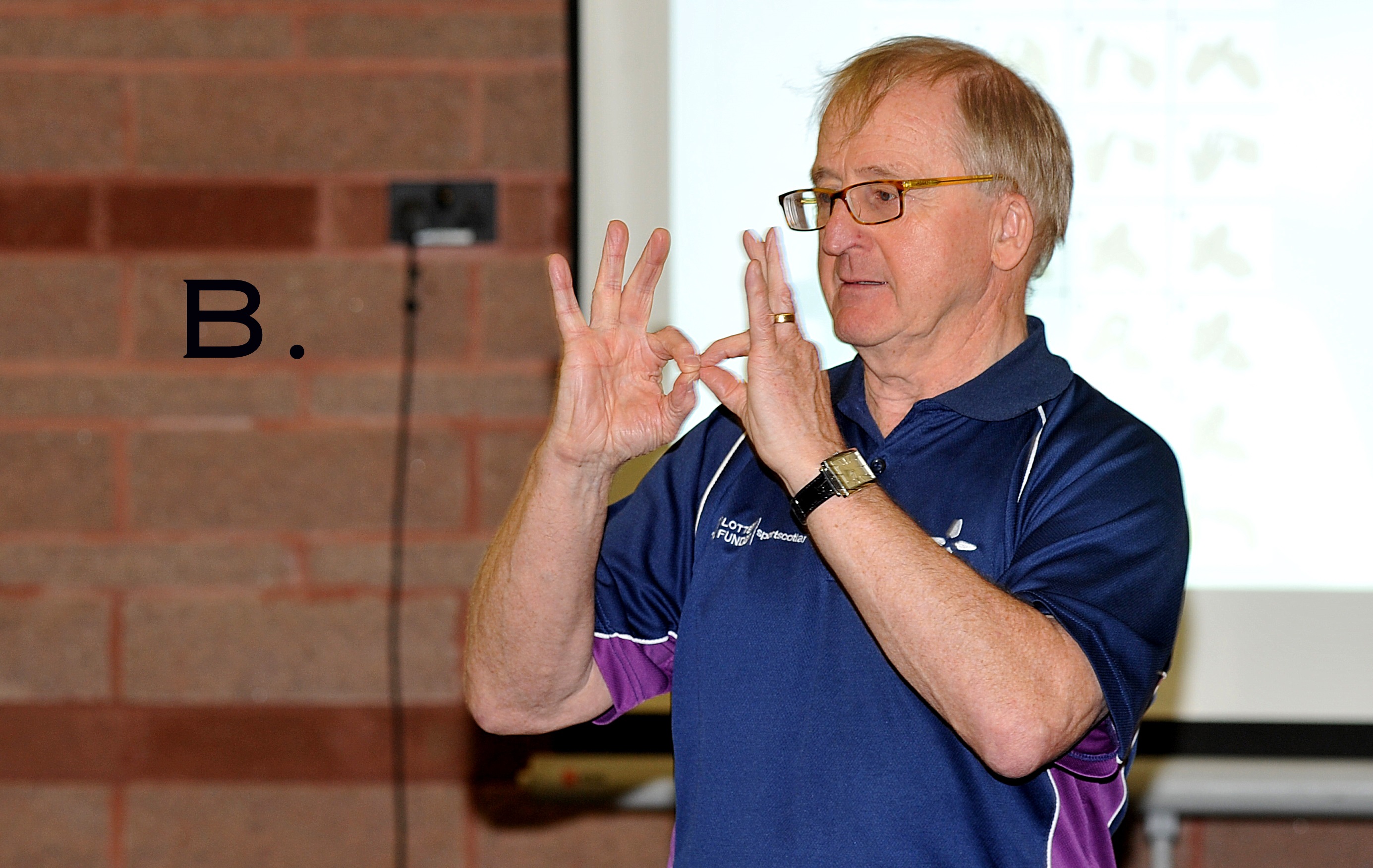 After countless hours helping others over nearly 50 years, seven Paralympics as a coach or classifier and an OBE, Richard Brickley has called time on a career dedicated to sport.

Disability sport in Scotland may look very different today were it not for Richard’s passion and hard work, his influence truly reached every aspect of disability sport across the country.

Originally from Glasgow, Richard moved to Cupar in 1975, he started his life in sport as a Physical Education teacher. His belief that more opportunities for everyone to be active grew and he soon began work with the organisation he worked most closely with throughout his career – Scottish Disability Sport (SDS).

Richard was on the SDS management board from 1975 until 2006 and between 1998-06 he led Scottish Disability Sport as chair. He worked with SDS right up until his retirement when he was also Chair of Fife Disability Sport. 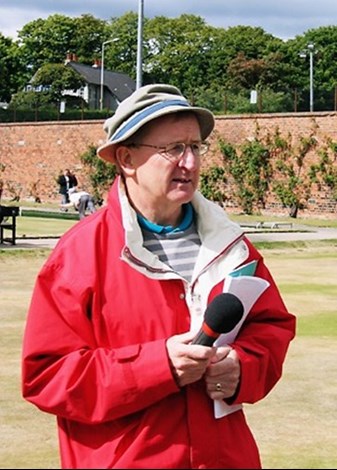 Richard took SDS from an organisation that only employed a sole administrator to one that employed a CEO and several dedicated staff.  He implemented the events programme for 33 years as the voluntary events lead and has ensured that the programme remains one of the flagship programmes of SDS which currently runs over 20 events across 7 sports and caters for over 3000 athletes with a disability at every level.

Richard was involved in seven successive Paralympic Games as coach or classifier as well as several other major events including the Glasgow 2014 Commonwealth Games. Richard is noted for several innovations in classification and a system he created with Bob Mitchell revolutionised disability sport in Scotland and helps to ensure sport is inclusive and accessible for all people with a disability in Scotland. This is still used 20 years on.

He was awarded OBE in 1999 for services to disability sport.

Richard admitted giving up something that meant so much to him was a tough decision, but he felt the time was right and is looking forward to having more time to spend with his family.

He said: “It was definitely a difficult decision to retire, but I was 75 recently and everyone has a shelf life. I’ve missed out on doing a lot during my career so it felt like the right time. But I’ve got absolutely no regrets, I’ve loved every minute.

“To do something for so long that you are so passionate about and not forced to do necessarily was such a privilege and a pleasure.

"I’ve met so many outstanding people. Athletes, players, coaches and families all over the world. I’ve had a very blessed life.

Having worked at all levels of sport and achieved so much, picking out a highlight was always going to be tricky for Richard. He points to being able to help so many people as his biggest satisfaction. Richard was able to sign off after watching an athlete he’d worked with since he was at high school, Owen Miller, win gold in Tokyo.

Richard added: “I’m proud of what we’ve been able to do as a country.

"It’s difficult to single things out but my biggest satisfaction was being able to have an influence on a significant number of individuals.

"Either to get them more active or to help them compete at the highest level and be successful.”

“I’ve had the chance to either coach or work as a classifier at a Paralympics Games and it is an absolutely unbelievable experience. My aim was always to play a small part in helping people get the most out of sport.

“Tokyo was great because a young lad I’ve been with since he was a pupil at Woodmill High School in Dunfermline, Owen Miller, went to Tokyo and came back with a gold medal so what better way to sign off your career.”

Gavin Macleod, CEO of Scottish Disability Sport, said: “Richard's retirement will leave a void of skills, knowledge and expertise. For over 40 years Richard has tirelessly devoted himself to ensure people with disabilities have the opportunity to benefit in sport and physical activity regardless of their age, stage and ability.

"Richard has truly provided a lifetime of service to physical activity and sport for participants with disabilities, SDS wishes him all the best in his richly deserved retirement."