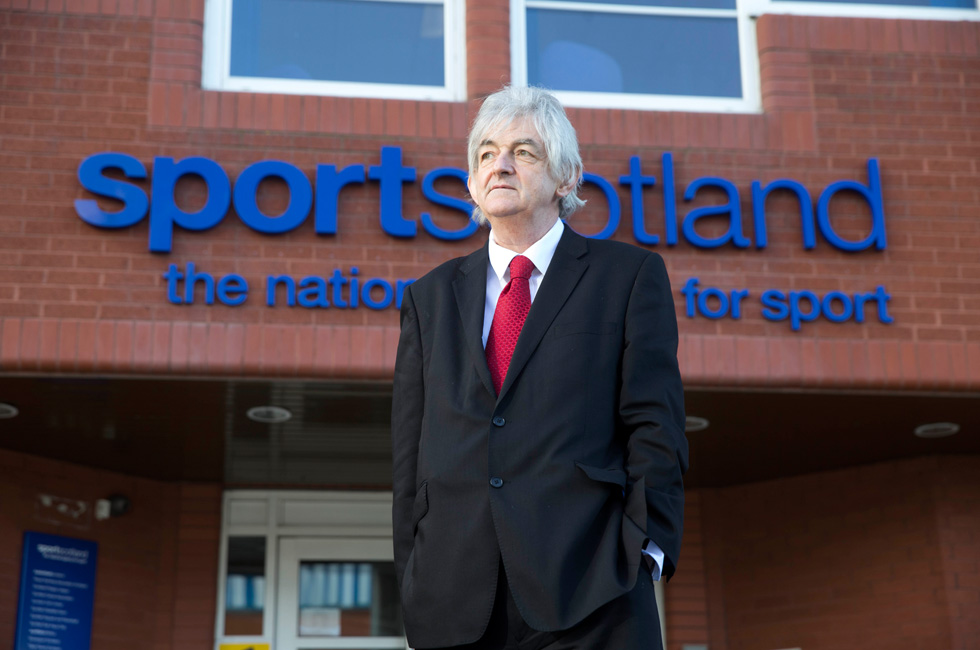 Chair of sportscotland and President of the Homeless World Cup, Mel Young MBE, told the 2018 Planetary Health Annual Meeting in Edinburgh that sport can be a positive force for change as part of a wider approach to tackling health inequalities.

Mel joined a global list of speakers at the annual conference, which is organised by the Planetary Health Alliance, with support from organisations including the University of Edinburgh, the Wellcome Trust, the Lancet Planetary Health, the International Development Research Centre and Future Earth.

Now in its second year, the conference seeks to bring communities together to look at finding ground-breaking solutions to major planetary health challenges. While addressing delegates, Mel cited recent research into the work of sportscotland that found that participation programmes supported by the national agency for sport are having a life-changing effect on those taking part.

According to the Active Scotland Outcomes Framework (ASOF): Schools and Education and Clubs and Communities Environments report, compiled by Research Scotland, the work of sportscotland is encouraging people to lead active lifestyles with 85 per cent of club members now meeting Chief Medical Officer (CMO) guidelines for physical activity.

Mel said: “Scotland is leading the way when it comes to putting sport in a health context. There can be no doubting the positive power of sport but while that is the case it is important to note that sport is only one part of a national approach to the wider health agenda. We are not saying that sport is the solution but that it has a role to play.

“We have seen a significant increase in participation thanks to Active Schools and our support for local clubs and community sport hubs across the country. That work is changing lives as can be seen from the findings of this research. There is a long way to go but we are determined to keep moving forward in the right direction.”

Mel also highlighted the positive impact of the Homeless World Cup as another positive example of the power of sport. Mel, who co-founded the event with Harald Schmied in 2001, spoke of the 1.2 million homeless people whose lives have been touched since the event was first introduced.

Key impacts from the Homeless World Cup include:

Speaking of its impact, Mel said: “Sport has real power at grassroots level. There are thousands of examples around the world where sporting initiatives have created real and lasting change. For example, the Homeless World Cup, which uses football to target the poorest of the poor across the globe, has made, and continues to make, a real difference.

“Every year, the Homeless World Cup delivers a tournament that brings together more than 500 players representing over 50 countries around the world, all of which have faced homelessness and social marginalisation. Our street football partners operate in more than 450 locations, reaching 100,000 homeless people every year.”

Visit the sportscotland website for full details of the Active Scotland Outcomes Framework (ASOF): Schools and Education and Clubs and Communities Environments report.

Visit the Homeless World Cup website for further details of the tournament. 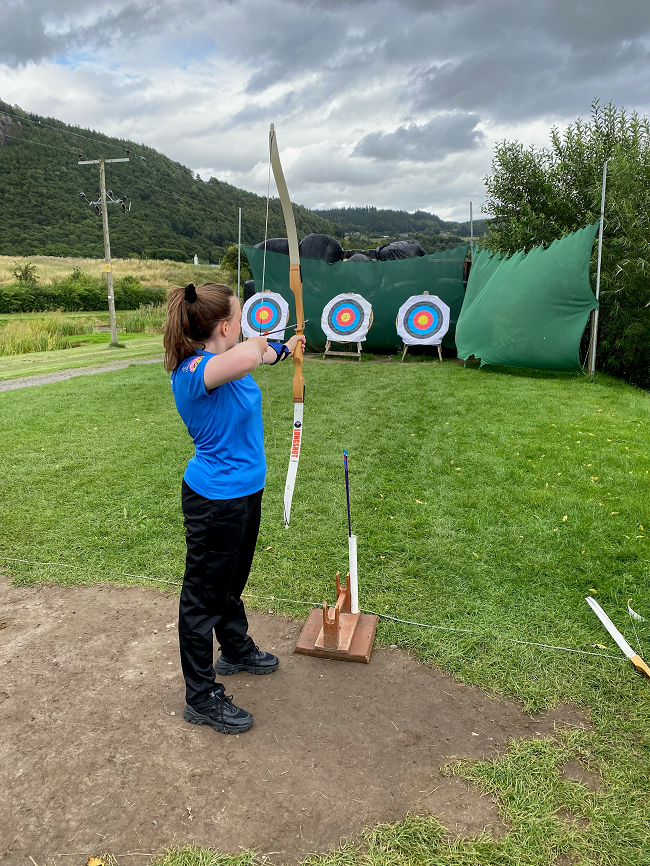 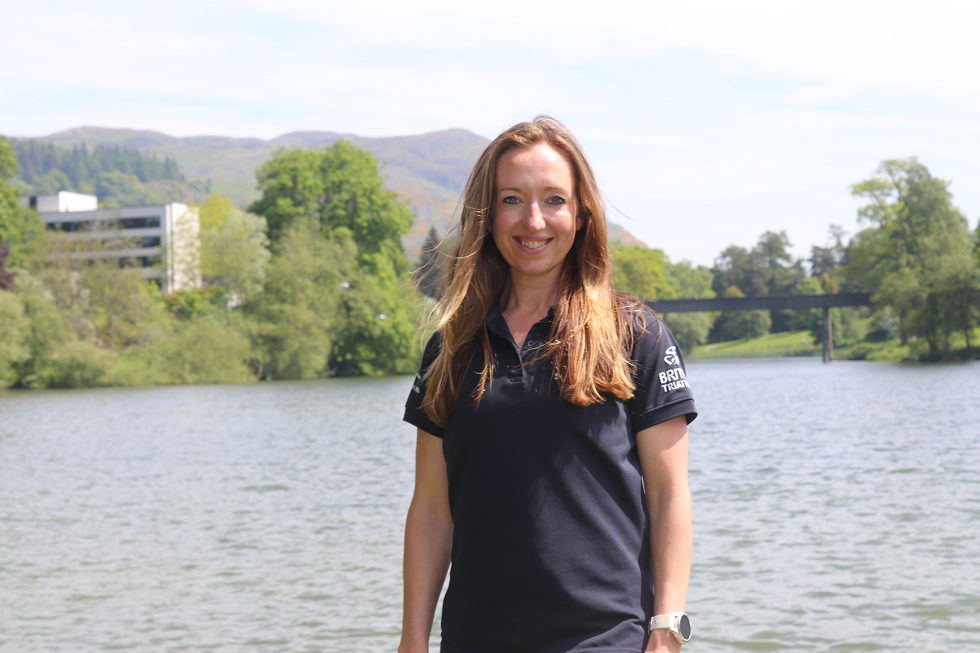