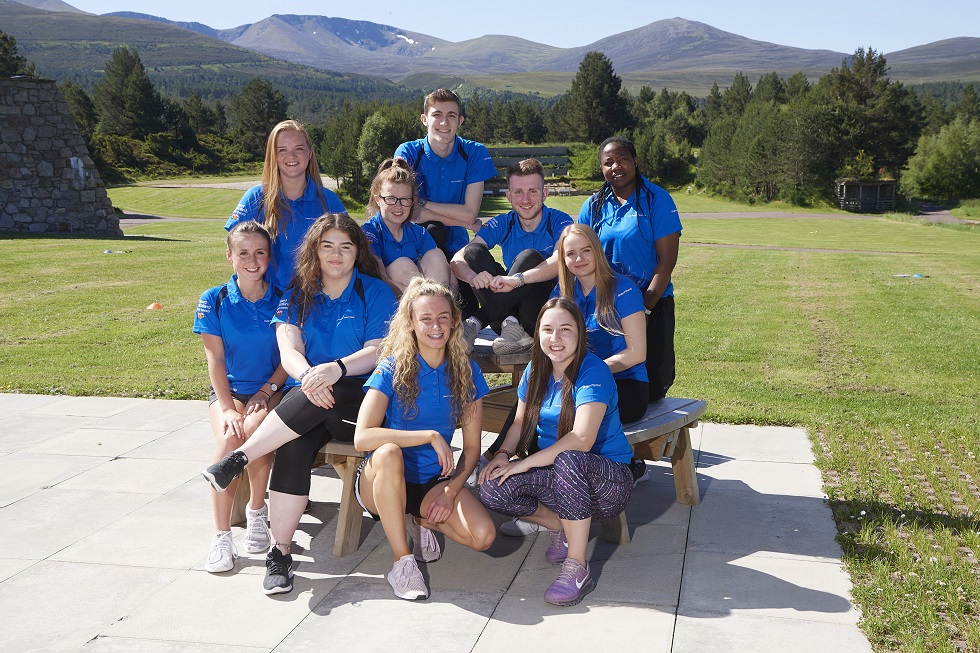 Members of the fourth Young People’s Sport Panel (YPSP) have been thanked by sportscotland after their incredible efforts helping to develop Scottish sport for two and a half years.

They came through rigorous interview process and were selected from 156 applicants. Since then have shown commitment and passion for sport in their roles, supporting progress in sport across the country.

YPSP is an initiative led by sportscotland and supported by Young Scot. It provides a national platform for the voices of young people to be heard and valued in the sporting system. Crucial to the programme is that panel members have the opportunity to influence decision making and drive change in Scottish sport.

A National Lottery funded programme, the YPSP is part of sportscotland’s commitment to provide a legacy of confident and well-trained young people who will become the next generation of leaders to help take the sporting system forward.

The 15 YPSP members have made great strides during nearly two and a half years helping to influence and shape the future of sport and raising its profile.

They’ve had the opportunity to meet and present ideas to Sport Minister, Joe FitzPatrick as well as the sportscotland board. Panel members have also supported the decision making for sportscotland’s School Sport Awards programme and Coaching, Officiating and Volunteering Awards.

The panel also continued to support Scottish sport during lockdown by helping the sportscotland and SAMH (Scottish Association for Mental Health) Walk and Talk campaign which helped keep Scotland physically active and connected with friends and family during lockdown.

Chief Executive of sportscotland, Stewart Harris, said: “I’ve never failed to be impressed by the commitment and passion for sport these panel members have shown.

“They’ve been a credit to themselves throughout their time on the panel. I’d like to thank them all for their hard work, dedication and enthusiasm for sport which has allowed them to make a big impression at local and national level and has left a positive impact on Scottish sport.

"I have no doubt that they all have big futures ahead of them and I wish them luck in whatever they choose to do.

“The Young People’s Sport Panel is a programme we are very proud of and it has helped develop young people for eight years, it wouldn’t be possible without the National Lottery and lottery players.”

The continued success of the Young People’s Sport Panel is made possible thanks to National Lottery players, who raise £30 million each week for good causes across the UK.

About the Young People's Sport Panel.