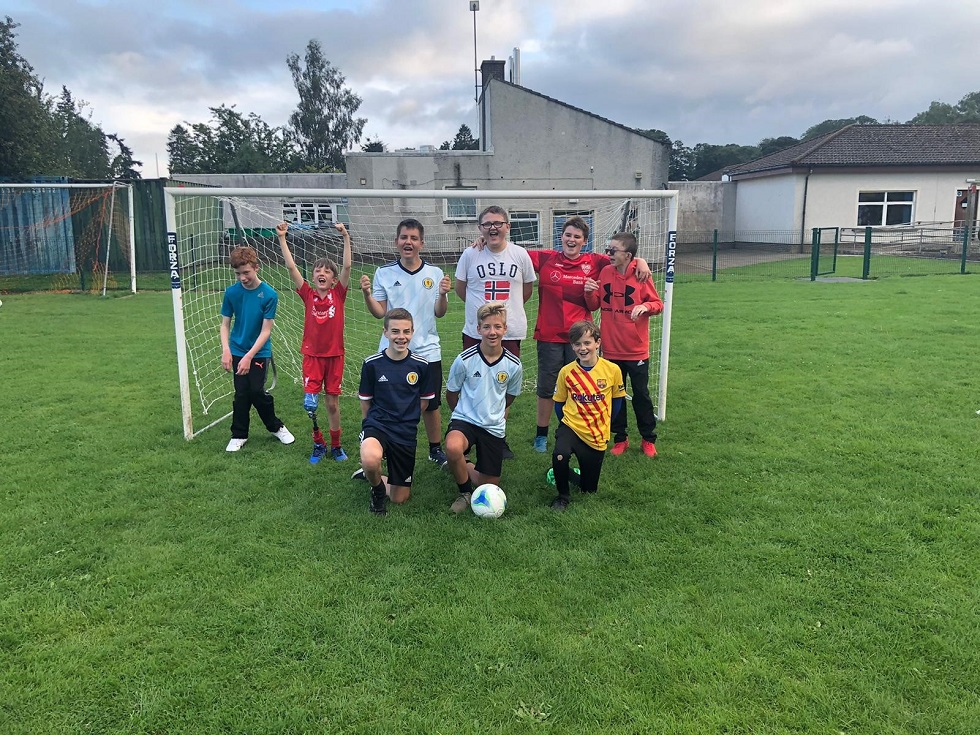 A football club in Perth and Kinross is going all out to ensure as many local young people as possible can enjoy the benefits of sport after creating a new team for young people with a physical disability.

Luncarty FC coach Shaun Ewart started the team after struggling to find a suitable club for his son Finlay, who has a physical disability. Shaun was aware of other young people in the area who would benefit from the new team and since the first session the group has gone from strength to strength.

The club’s hard work in creating new opportunities for participation in sport and its ethos to be as inclusive as possible has been praised by sportscotland, the national agency for sport.

Like clubs across the country, Luncarty have had to adapt to keep participants safe during the COVID-19 pandemic, this has meant training sessions only and no organised games.

With training underway players have experienced the life-changing benefits of sport and have even taken part in Sky Sports style post-match interviews. 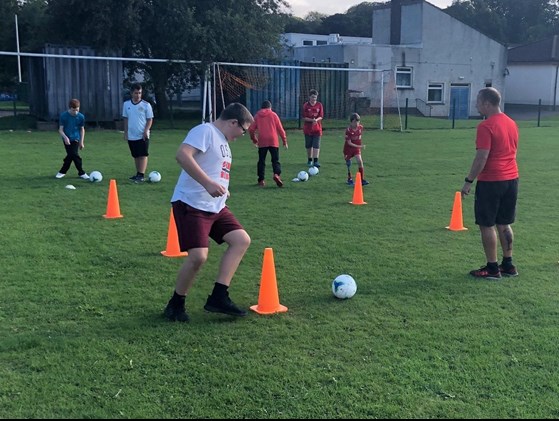 Shaun said: “The kids are loving it. We’re just waiting to play a game, we’ve been unable to so far because of covid. There’s kids in the team who were never interested in football and now the parents say they never stop talking about football and training.

“My son loves the football now, he eats, breathes and sleeps football and tells me he wants to play for Liverpool one day, just like his teammates although maybe not all Liverpool.”

“I’ve coached at all levels but this has to be the most rewarding coaching I’ve ever done. The enthusiasm of the boys is infectious, the fun and laughter runs throughout every session.”

The team might be in its infancy, but it has quickly become part of the Luncarty FC family, something that was important to Shaun and everyone else at the club.

Shaun added: “We have some of our 2007 and 2008 players who help with the coaching and they play short games against them that creates a lot of banter and cheek. They train at the club on the same nights as a lot of the other teams, so they are part of everything. Everyone likes to watch the sessions and cheer the boys on especially when they are beating the 07s & 08s coaches.”

Graeme Doig, Regional Development Manager for the area for Scottish Disability Sport has been supporting the team. They are looking forward to their first fixture and to welcoming any new players who would like to go along and join in.

Chief Executive of sportscotland, Stewart Harris, said: "At sportscotland inclusion is key to the work we do, and we don’t believe anyone should be excluded from sport. It’s brilliant to see the work being done at Luncarty FC to help give as many young people as possible the chance to experience the life-changing benefits of sport.” 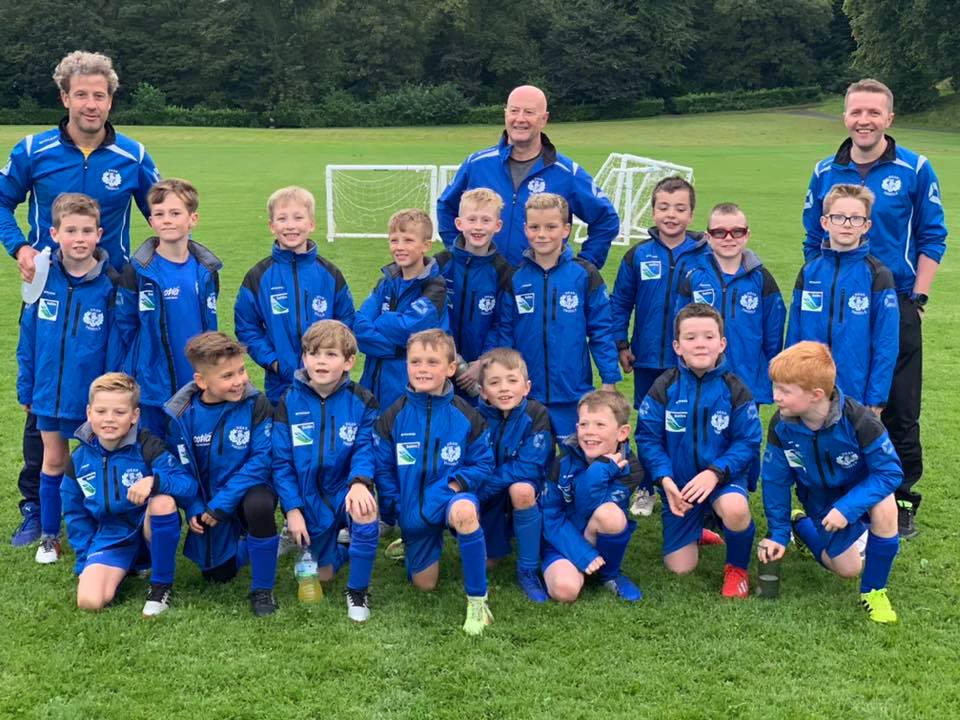 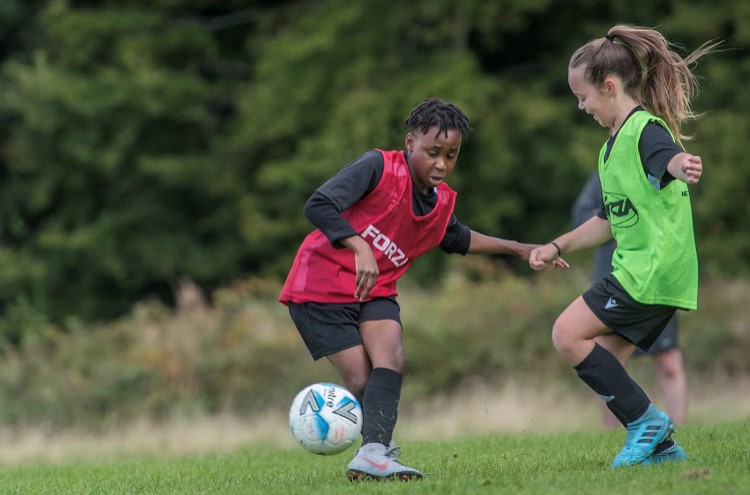 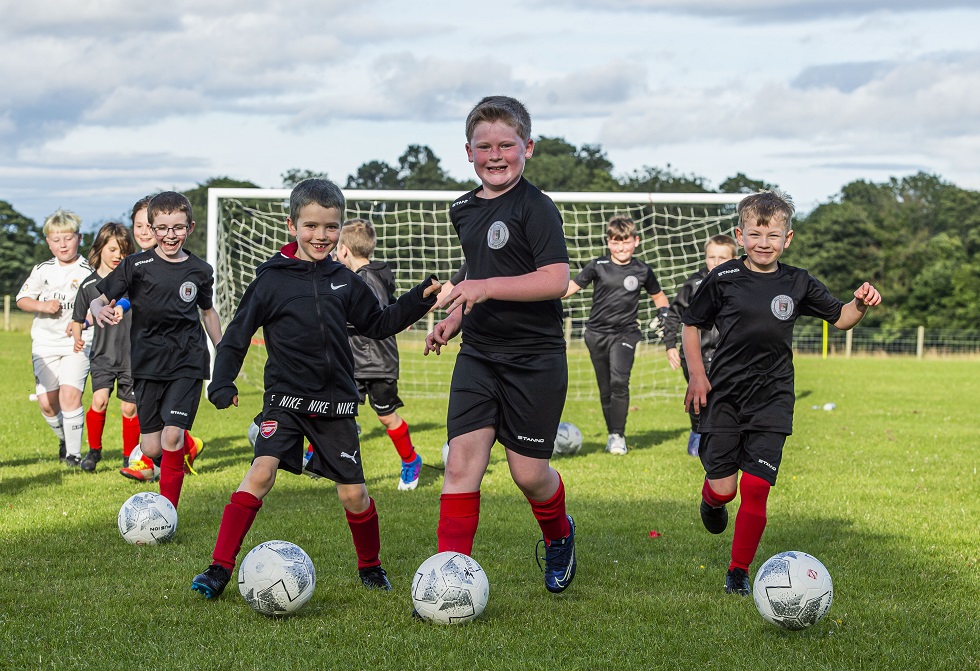