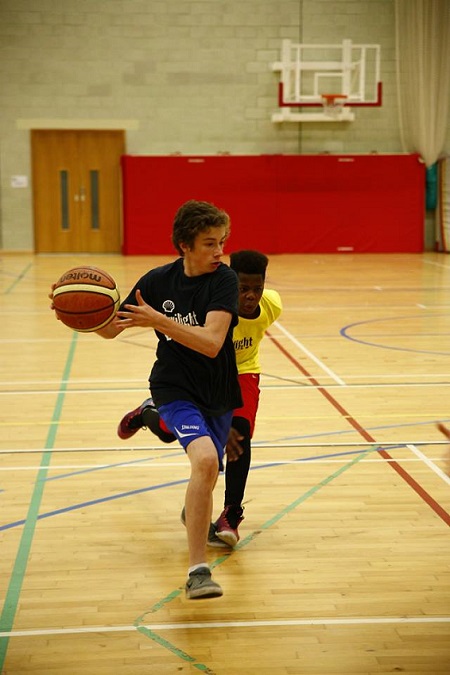 Cameron Walker admits he is stunned to be nominated for a national award after being named as a finalist at the sportscotland Year of Young People Awards 2018 on 26 January.

sportscotland is teaming up with Scottish Sports Futures to host the event to showcase how sport can be used for positive social change and to celebrate the incredible dedication of the young people who give selflessly to sport in their local communities.

The Stranraer teenager's work at Shell Twilight Basketball in Stranraer is a perfect example of that and it has led to his nomination in the Dedication to Personal Development category.

The Twilight Basketball initiative, delivered by Scottish Sports Futures in conjunction with Scottish Government’s CashBack for Communities and Shell, has grown into a national programme which provides free basketball sessions in a safe setting.

Cameron, 16, had some trouble following the rules when he first attended Twilight three years ago. But he has knuckled down and focused fully on basketball, so much so that he volunteers to coach others and has chosen to pursue a career in sport.

The former Stranraer Academy pupil, who now studies sport and fitness at Dumfries and Galloway College, admits he has come a long way and believes a lot of that is down to his involvement with Shell Twilight Basketball.

He said: “It was a big surprise. When I started off at Twilight Basketball I never expected to be up for an award as big as this one day.

“I went to the first-ever session when it started three years ago. When I first started going I was young and very immature.

"When I started taking some of the coaching, that responsibility helped me grow up a bit I think. It’s helped me a lot.

“When I moved up an age group they said they needed a bit of help with the coaching to help the younger ones. I’ve really enjoyed that transition and helping out putting on sessions.

“It’s given me a different outlook and improved the way I approach things.”

Cameron now lives and breathes basketball and plays and coaches every chance he gets. He believes his involvement in the sport has changed his life for the better and says he can see the same thing happening for the younger players he now coaches.

He said: “A lot of people come in and they make friends. It is a place that kids enjoy spending time in, it has helped combat some anti-social behaviour by giving children something productive to concentrate on and getting them off the streets.

“What I’ve been doing at Twilight Basketball is one of the main reasons I chose to do a course in sport. All I ever did before was football, but since I started basketball I’ve never really stopped playing it. There is a basketball team at college that I’ve joined.

“My life would probably be on a slightly different path if I hadn’t started going. I met a lot of new people there and it has pointed me in the right direction in terms of my choice of career.”

On 26 January, at the Radisson Blu Hotel in Glasgow, 10 awards will be handed out that recognise the contribution of the young people who engage in sport through SSF and those who have supported them throughout the year.

Tickets cost £38 for coaches or young people involved within SSF, £50 for an individual and £450 for a table. Places will be allocated on a first-come first-served basis. For more information contact kirsty@ssf.org.uk or visit the Scottish Sports Futures website. 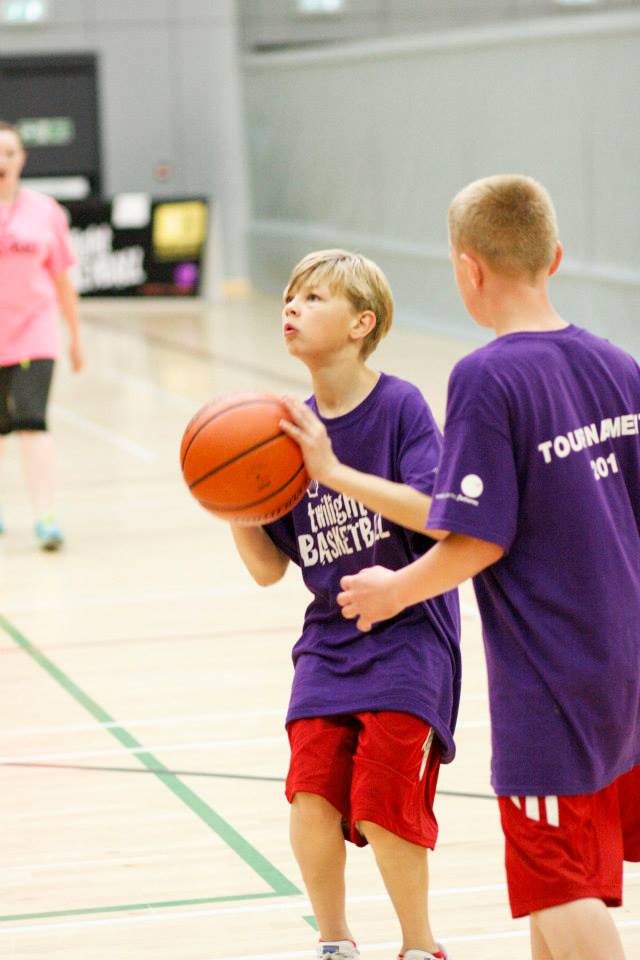