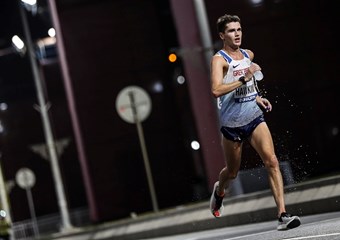 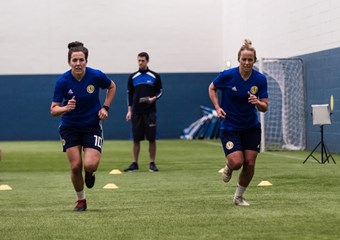 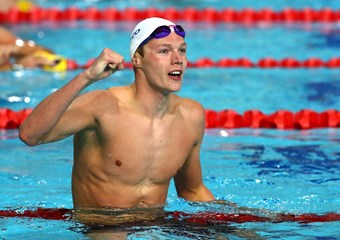 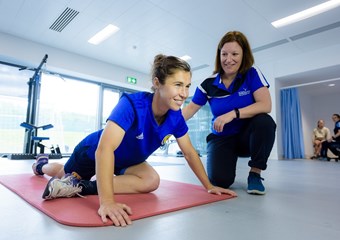 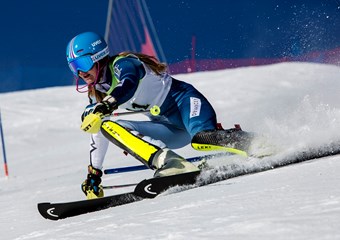 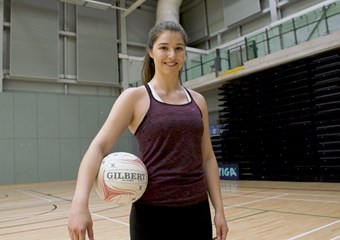 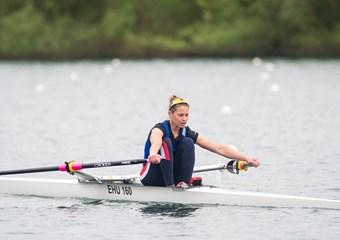 How does a sport develop a pipeline of future champions? 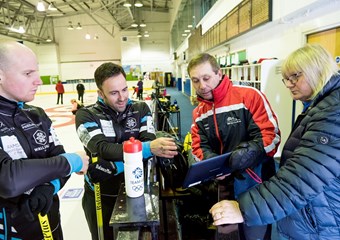 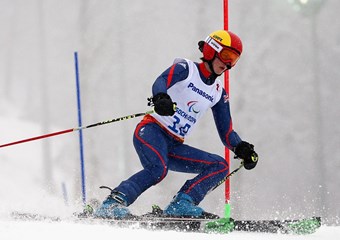 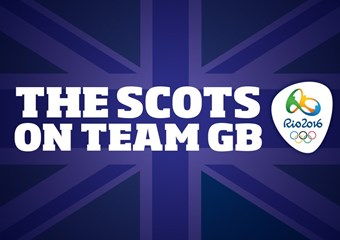 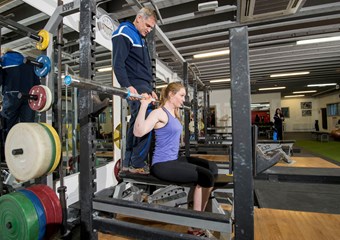 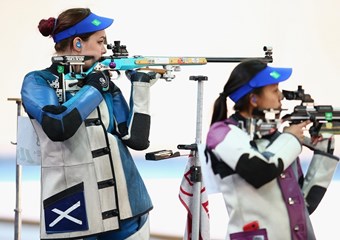 More to it than meets the eye