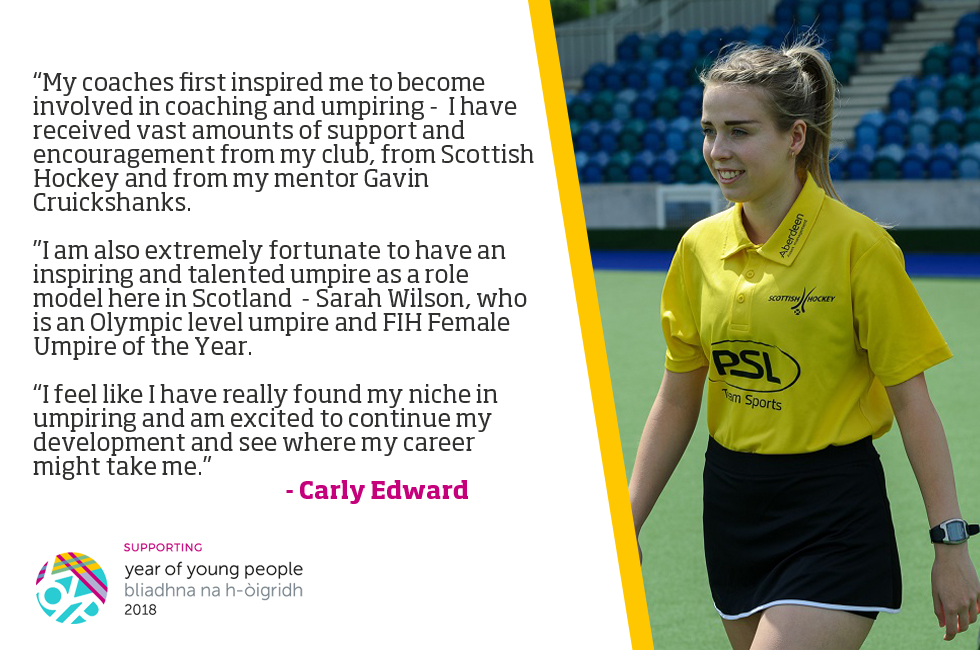 Carly umpires games at a national level, and last summer officiated in her first international tournament. She has been a Youth Umpire Ambassador, encouraging players to umpire at local school hockey events, and is a role model to younger members of the club through her playing, coaching and umpiring.

What sports do you take part in, and how did you first get involved?

"At present I am heavily involved across all roles in hockey - I play for Abertay University, coach the U16 Development Squad at Grove Menzieshill and umpire in the Woman’s National League. Throughout summer 2017, I umpired across every national age group from U16s to Seniors and officiated my first international tournament U21s EuroHockey Championships II in the Czech Republic.

"The enthusiasm of my PE teachers and Active Schools Coordinator at Grove Academy motivated me to start to participating in sport, and from there I began regular participation in basketball, hockey and netball. Hockey as a sport really stood out to me, and the school team was coached by a local club, Grove Menzieshill.

"Going from hockey at school to club hockey was a seamless transition for me due to the strong school-to-club link."

"My coaches then inspired me to become involved in the coaching and umpiring side. Throughout my involvement in umpiring I have received vast amounts of support and encouragement from my club, from Scottish Hockey and from my mentor, Gavin Cruickshanks. I am also extremely fortunate to have an inspiring and talented umpire as a role model here in Scotland - Sarah Wilson, who is an Olympic umpire and FIH Female Umpire of the Year.

"I feel like I have really found my niche in umpiring and am excited to continue my development and see where my career might take me."

What do you think are the wider benefits of involvement in sport for young people?

"From a personal perspective, sport has been the key to building my self-confidence, as my coaches encouraged me to become the best version of myself. Also, within sport there are loads of opportunities and through challenging yourself to do things you would not normally do, you can get a lot of satisfaction from it and without realising it improve skills such as communication, decision making and leadership - all of which are transferrable to other life scenarios.

"Sport is extremely sociable and a fantastic way to make lifelong friends."

How do you think young people make a difference to sport in Scotland?

"At school, club and national level, young people can make a difference in sport through their involvement in programmes such as Young Ambassadors and the Young People’s Sports Panel.

"These young people are the voice of their peers, working to direct changes to sport in Scotland. While at school, I was a Young Ambassador with the role of encouraging peers to participate in sport and to make the right changes in your school to facilitate participation in sport."

Discover more about the Year of Young People and about National Lottery funding available as part of YOYP2018.

Read more about Grove Menzieshill Hockey Club and their work with young people. 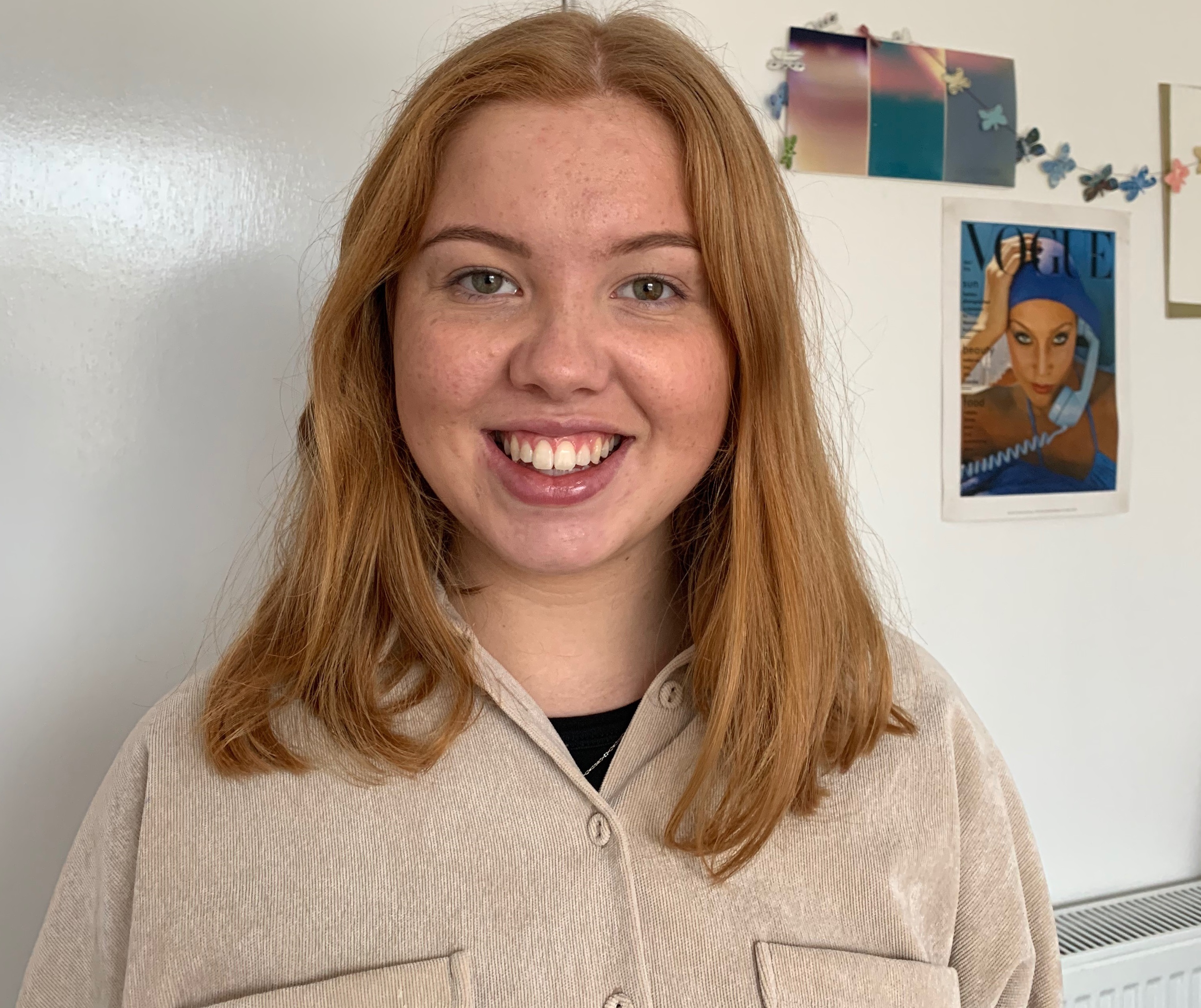 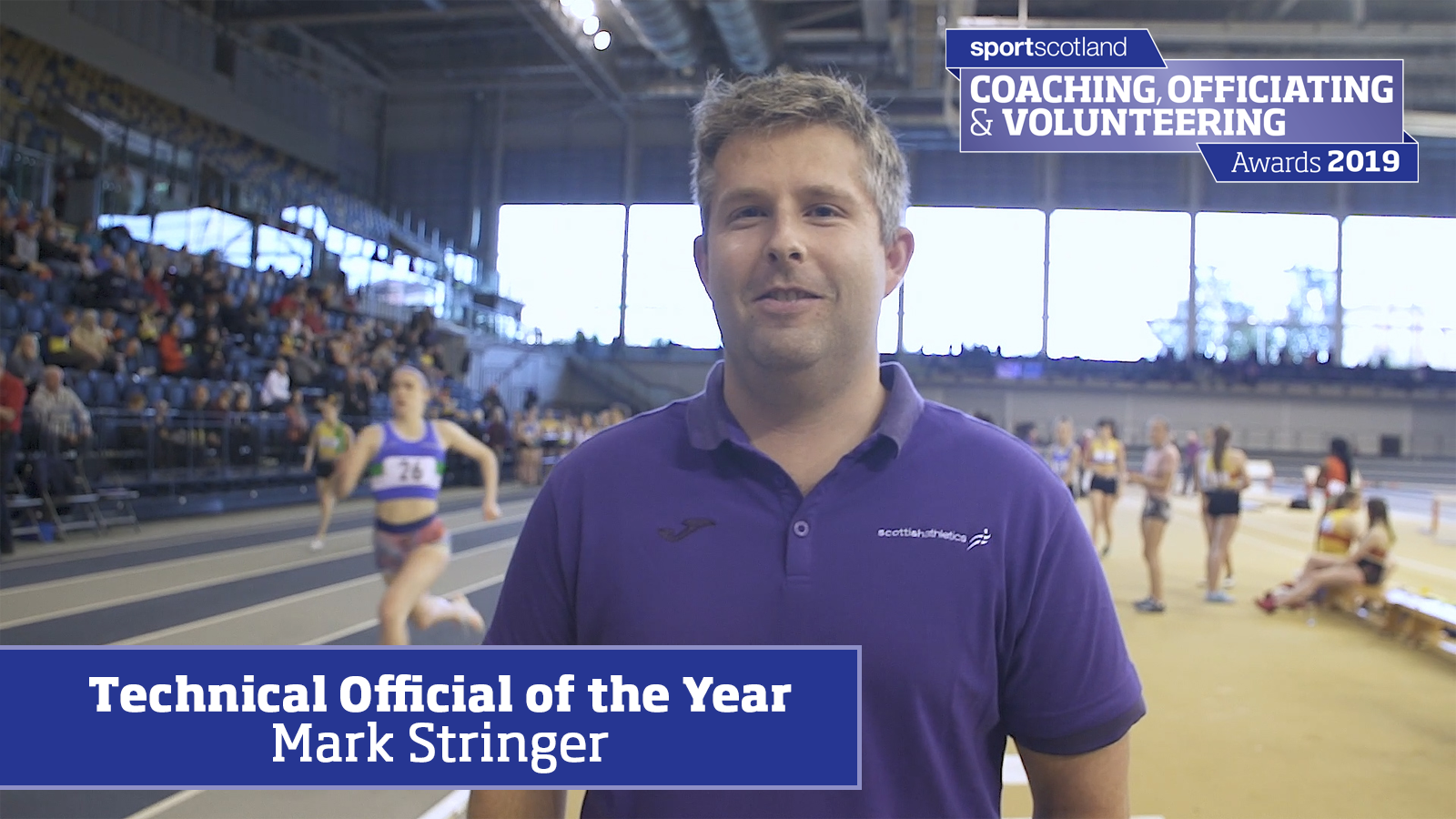 Find out more about the 2019 Technical Official of the Year