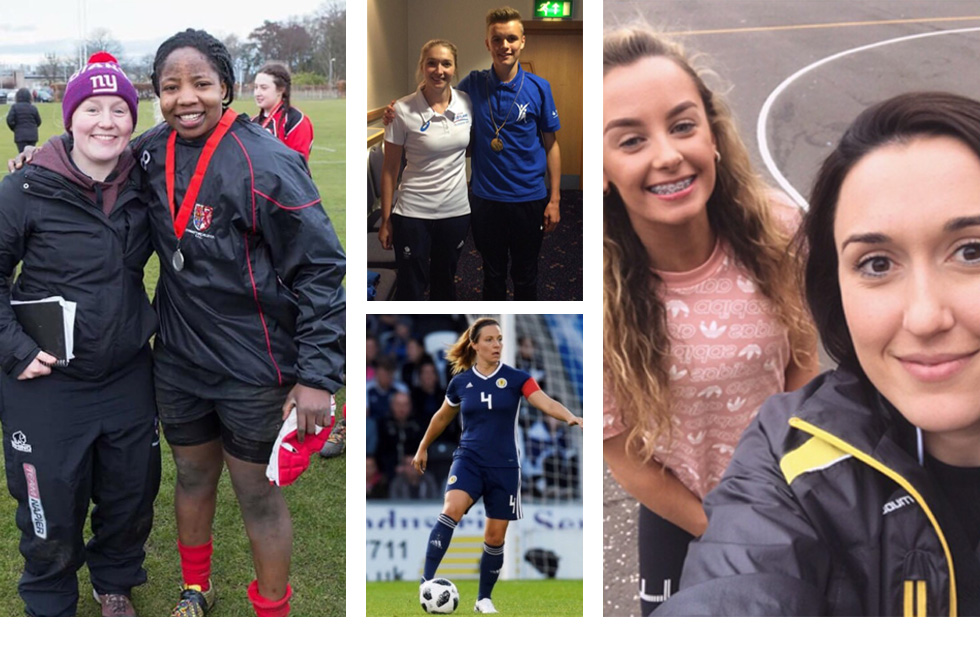 Members of the Young People's Sport Panel discuss their female role models and how they influenced them to get involved in sport. 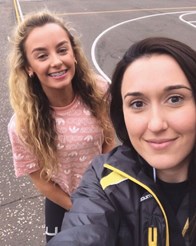 My female role model is Miss Rachel Stirling, a member of my school’s PE department. When Miss Stirling became a part of the PE department two years ago I would have never guessed how much I would be inspired and encouraged by her. She has had a huge impact on me – both in my sporting achievements and in my personal development.

Miss Stirling was my teacher for Nat5 PE and when it came to any activities that girls typically shy away from, she was the first to tell us to get involved in the boys’ teams.

At the start I wasn’t too confident at the thought of playing on the competitive pitch with the boys who play football outside of school, and if it wasn’t for having an incredible teacher like Miss Stirling I would never have had the confidence to get stuck into the boys’ team.

Miss Stirling is such a confident and empowering woman, she is so driven and is amazing at what she does. If I can become even half of the PE teacher she is I will be over the moon. Even though she is no longer my PE teacher, Miss Stirling is a constant support for me and is always encouraging me in every aspect of my sporting journey (especially when applying for the Young People's Sport Panel).

I couldn’t be more thankful for that, and in everything I do in sport I hope to make Miss Stirling proud.

I think when someone has gone above and beyond to encourage you to be your best, it's the most amazing feeling to see them proud of you.

If there were to be a national ambassador for women in sport Miss Stirling would be perfect for the role. Not only is she an amazing sportswoman herself, but she has helped me to become the person I am today thanks to her constant support, encouragement and belief in me. She is a phenomenal teacher, but most importantly a true inspiration.

My female role model is Caitlin McClatchey, former Scottish, British and Commonwealth swimming champion. I first met Caitlin when I was a Young Ambassador in 2016 attending the Hampden conference. During the Young Ambassadors workshop Caitlin shared some of her experiences as an athlete as well as a school pupil. She shared how she dealt with the pressures of schoolwork and exams along with her training to become a world class swimmer. 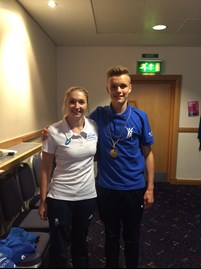 Caitlin explained the benefits of weekly timetables, as they allow you to balance your workload with everyday activities – for her, being a swimmer. I will always remember her talk to the group during that life-changing experience at Hampden.

The tips she gave us have always stuck with me – she was a true inspiration.

I was lucky enough to be selected to be part of the Young Ambassador Conference Team the following year, in 2017. This involved me delivering workshops throughout the day to new Young Ambassadors.

Part of the workshop involved an athlete coming in to share their experiences as a sportsperson, and it just so happened Caitlin was the athlete who was delivering to my workshop group. I was delighted when I found out.

Again, she shared the amazing opportunities she’s had, but along with that, the challenges she’s had to face. Nothing would set Caitlin back. No matter how big or small the challenge was, she managed to overcome it. But the most important thing for her was to share with us how she got through these challenges, and ways to avoid certain situations that she had to go through.

For me, it seems unbelievable that I had such an incredible chance to deliver to a workshop alongside one of my biggest inspirations. I wouldn’t ever have imagined that, sitting down as a Young Ambassador back in 2016, looking up at this World Championship medallist, listening to every word she said.

She truly changed the way I went about my studying and the ways to deal with barriers which may occur throughout my journey in sport. I created a weekly planner; I made sure to communicate my thoughts and feelings. I always put aside time to allow me to have a kick about with my friends, instead of always studying and concentrating on exams. All of these tips and tricks I gained from Caitlin, a genuine motivation and inspiration. 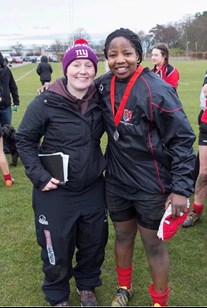 Although she might not be on billboards promoting a new movie, topping the charts with a new hit single or worth a million dollars; to me she is priceless.

A few years ago, I attended a tri-session for rugby which was where I met Sarah for the first time. I knew of her before our encounter as a national team player. But this was the first time I met her.

In these few years of knowing each other Sarah has been truly inspirational to me. In 2016 she became the head coach for Edinburgh Napier women’s rugby. I had to make a tough decision between rugby and basketball and I chose to solely play rugby that season – today I look back and I’m glad I chose to do that.

Sarah is a selfless individual who has given up time to grow the game. Not only did she coach our team, taking weekly training sessions and games, but she also gave us opportunities to get involved with other aspects of the game.

Personally, she has helped me in so many ways, as a friend and someone I look up to.

Rachel Corsie is captain of the Scotland women’s football team. Rachel and her squad of inspiring women qualified for the World Cup qualification after beating teams like Switzerland and Albania in the qualifying rounds. The squad will now travel to France in 2019 for the latter stages of the tournament.

Rachel was a key player in both games as captain and enforcer. During her career she has played for Aberdeen Ladies, Glasgow City, Notts County, Seattle Reign and her current club, Utah Royals. 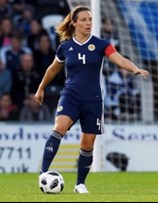 Her dedication, determination and amazing leadership on the football pitch is truly inspiring and sets her up to be one of the most amazing role models to not only me, but many other young girls.

I think the women’s team qualifying for the World Cup is very important for the sport, especially at grassroots level as it can encourage girls to begin participating in football and break the stigma and misconception that it’s a boy’s sport.

Since the team's qualification, BBC Alba have brought in a deal which allows certain women’s games to be televised, I think this will increase the fanbase and awareness of the pathways within football for women. 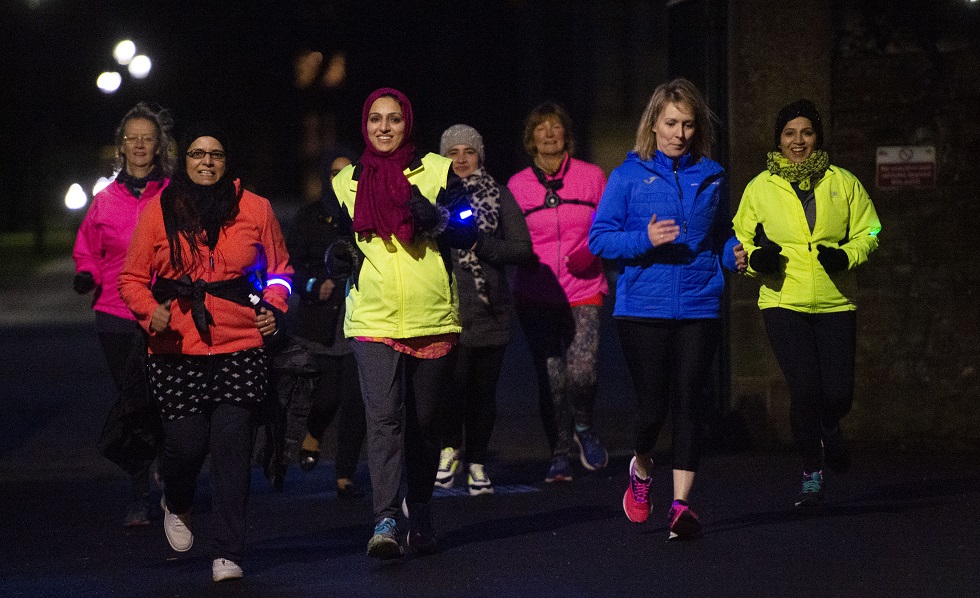