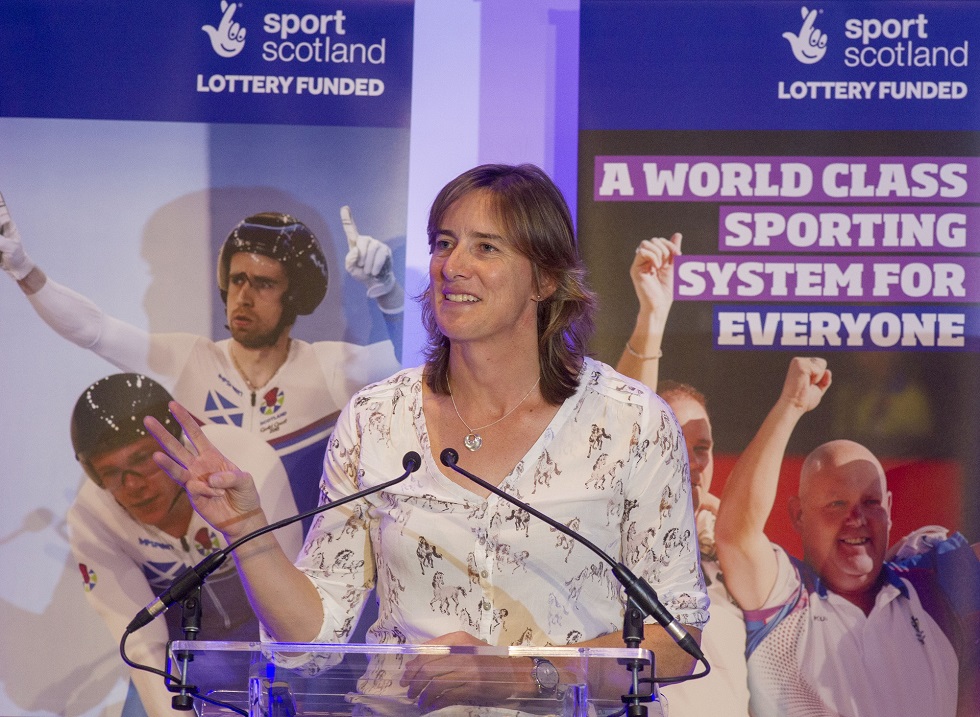 Dame Katherine Grainger has hailed the success of the Scottish sporting system following a record-breaking Commonwealth Games for Team Scotland.

Scotland won 44 medals at Gold Coast 2018, the country’s best-ever medal haul at an away Games. The athletes were supported in Australia by 34 sportscotland institute of sport staff, and the chair of UK Sport and Britain’s most decorated female Olympian believes the continued success of athletes on the world stage shows that Scotland’s approach to sport is paying dividends.

Speaking at the sportscotland High Performance Conference 2018 in Dunblane, which celebrated 20 years of high performance sport in Scotland, Dame Katherine said: “Having been in sport a long time as an athlete, there’s no way I could’ve achieved what I did or had as long a career without an unbelievable support and investment from the National Lottery.

“The creation of institutes of sport, where experts live and breathe what they do and are pushing themselves as hard as athletes push themselves, is also a huge help.

"As an athlete what you want is a great team around you who are striving to do new things themselves and be the best at what they do, as you feel as an athlete you are trying to do.

“When that combination comes together you get that amazing collaboration... what we’ve seen in the last 20 years in Scotland is increasingly strong collaborations and that collaboration keeps growing.”

Scotland’s athletes will have another chance for glory on home soil when the inaugural multi-sport European Championships come to Glasgow in August 2018, four years after the city hosted the Commonwealth Games.

Gold Coast stars such as Duncan Scott, Katie Archibald and Ross Murdoch are expected to compete for British teams at Glasgow 2018 with many other big-name athletes from across Europe to grace venues in the city and beyond.

The event continues Scotland’s tradition of hosting world-class sporting events, and Katherine, a six-time world champion rower who won medals at five successive Olympic Games, believes bringing another event of such standing to the country can provide a major boost to Scottish sport.

She said: “When the Commonwealth Games came to Glasgow in 2014 there was a real excitement post London 2012 of 'this is what is possible at a home Games'. It engages the public and it engages the athletes, you give people this incredible opportunity to compete in their home country and the price that comes with that. 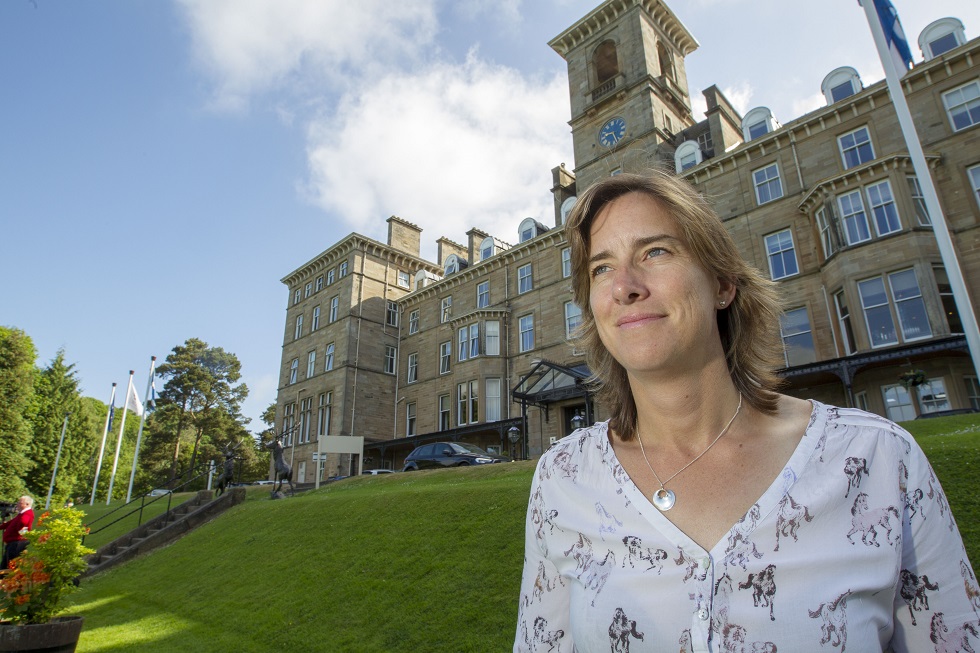 “The first multi-sport European Championships to be hosted in Glasgow, it is a huge thing for Glasgow to have and a real recognition of how well Scotland delivers to showcase major sporting events. That is something Glasgow and Scotland should be proud of.”

2018 marks the 20th anniversary of the creation of a national high-performance institute of sport in Scotland; it is also 10 years since the institute merged with sportscotland, the national agency for sport.

The sportscotland institute of sport is a provider of high-performance leadership and expertise to sports and athletes throughout Scotland and the UK.

Twenty years on, Dame Katherine Grainger insists the institute is as important as ever and she believes it has played a key role in supporting Scotland’s best athletes.

She said: “I think the sportscotland institute of sport has transformed sport as we know it in Scotland. I was around 20 years ago starting as an athlete in Scotland. It is so hard for anyone looking at where we are now in sport in Scotland to understand what it was like 20 years ago.

“It was completely different. We still had fabulous people working in sport and great athletes with great ambitions but they didn’t always have the means or the knowhow to achieve their potential.

“I think what we’ve seen over 20 years, and it has been an evolution to change and improve constantly, is that growth in ambition, a growth in ability. There’s been incredible success and that does feed more success."

Discover more about the sportscotland institute of sport. 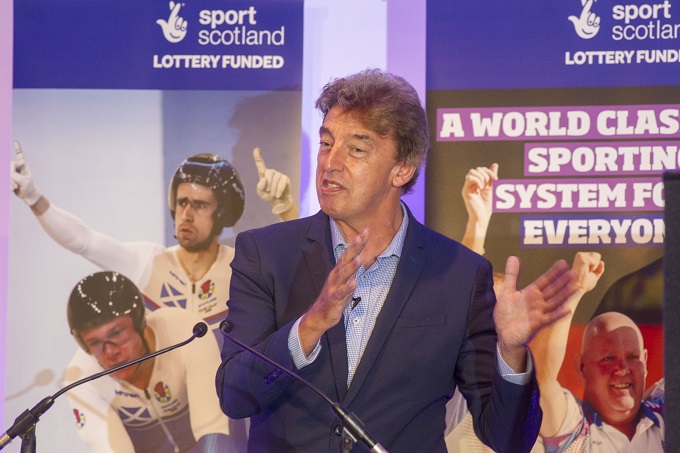