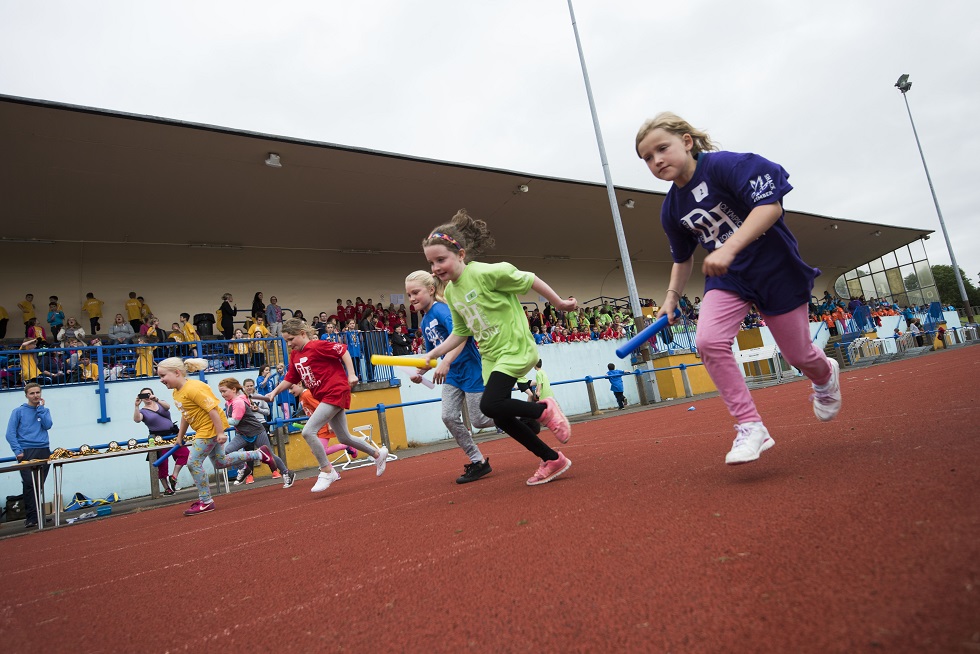 The mission statement of sportscotland is to build a world class sporting system for everyone in Scotland. So what kind of achievements took us closer to this aspiration in 2016?

Sport First takes a look at some of the headline achievements of this sporting year, paying tribute to our many partners who played their part in giving people a chance to participate and progress in sport.

On March 14, with the help of Sir Chris Hoy we announced that the Scottish Government’s target of reaching 150 community sport hubs in 2016 had been surpassed – and progress shows no sign of abating. 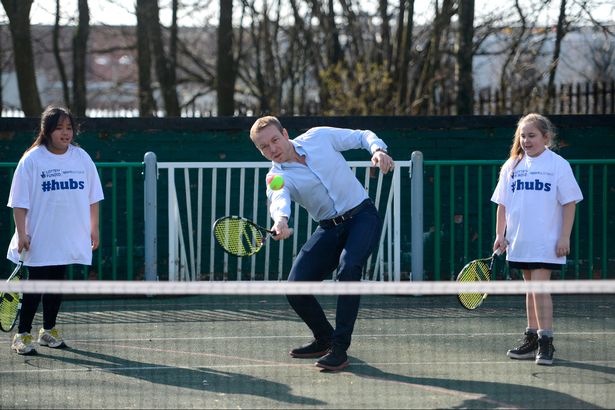 At the time of publishing this article, there were a total of 157 operational hubs across the country with at least one in each of Scotland’s 32 local authorities. We are well on the way to our target of 200 hubs by 2020.

The growth of community sport hubs is such that the vast majority of the Scottish population now has at least one hub taking an integrated approach to sport in their area. An example of one club that has benefited greatly from this infrastructure at the Royal High community sport hub is City of Edinburgh Volleyball Club, named sportscotland Local Club of the Year for 2016 and profiled in the video below.

More information on community sport hubs can be found here.

Another Olympic and Paralympic cycle is over, and another generation of heroes has entered the pantheon of Scottish sporting greats.

Long gone are the days of Great Britain bringing back a small handful of medals from the most prestigious events in world sport, and Scotland’s contribution to a culture of high-performance achievement has grown in proportion with that of the wider nation.

On September 28 (see picture gallery below), we invited Katie Archibald and Callum Skinner, Jo Butterfield and Maria Lyle and all of their fellow Scots on Team GB and ParalympicsGB to attend a homecoming celebration at Oriam, Scotland’s new sports performance centre.

The Rio heroes were thrilled to engage with school pupils from around the country as well as dignitaries such as the First Minister Nicola Sturgeon and the Minister for Sport, Aileen Campbell MSP.

In the 2015/16 academic year, 290,000 school pupils made visits to Active Schools activities. To put that into context, it amounts to 43 per cent of all the school pupils in Scotland – and the average attendance score was 23 sessions per pupil.

Not too many of these 6.5 million visits to extra-curricular sessions would be possible without Scotland’s army of volunteers who help our Active Schools professionals to deliver these sessions. In fact, they made up 87 per cent of the workforce responsible for 350,000 activity sessions in more than 100 sports and activities.

The full report on Active Schools 2015/16 is available here and for an idea of what a great Active Schools session looks like, check out our picture gallery below. This Active Schools Fife "Olympic Legacy" event brought together seven primary schools from the Dunfermline High School Cluster at Pitreavie in September.

Elsewhere, gold standards were not the sole preserve of our Olympians and Paralympians in 2016. It was also a record-breaking year for sportscotland’s School Sport Award scheme, which currently has a membership of 158 schools with a gold rating, 281 with silver and 92 with bronze.

Many schools stood out as true exemplars of school sport and one of them, St Rose of Lima Primary in Glasgow's east end, won the School Sport Award at the Sunday Mail and sportscotland Scottish Sports Awards (see video below).

Throughout all of our sporting environments, from schools and universities to clubs and communities and the athletes and experts who operate at the sharp end of performance sport, everyone has a different perspective on what sport does for them and what it means to them.

That is why we launched #BecauseOfSport in 2016. We asked people to share clips of themselves talking about how their lives have changed and what they have experienced  #BecauseOfSport … and the videos made so far have been truly inspiring. We have had engagement from a wide range of people from across the sporting landscape and you can see the latest edit below.

Social media also plays a central role in sportscotland profiling the work of our partners, highlighting the opportunities and inclusive experiences that are available in Scotland. The sporting community convenes regularly, on the first Monday of each month, on Twitter to engage in #SportHour and discuss all aspects of sport in Scotland.

Scotland’s flagship sporting facilities are now at such an advanced stage of sophistication that world class standards have become the norm rather than the exception. 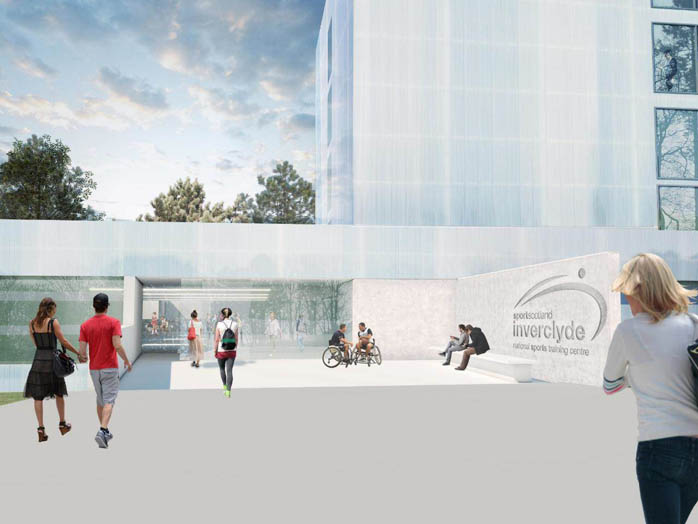 Oriam, Scotland’s sports performance centre, officially opened its doors in early November and by then, thousands of people from across the sporting network had already experienced this exceptional venue either in training, in competition, in rehabilitation from injury or in the administration and governance of sport.

On the other side of the country, Inverclyde, the sportscotland National Sports Training Centre, continued to progress towards its own introduction as a gleaming jewel of sporting opportunity. It will open in a few months’ time and we have already featured some of its stunning features on Sport First, looking at the centre’s unique design and its accessibility.

We have covered Clubs & Communities, Schools & Education, Performance Sport, Places and the way we give profile to all of these areas of sportscotland’s work.

But none of it would be possible without our People.

In November, we recognised the contribution of the champions of the Scottish sporting system at two very special awards ceremonies.

First we had the Coaching, Officiating & Volunteering Awards, where the likes of Eddie McCluskey (see video below) were rewarded for their tireless and selfless contribution to sport. Sometimes the work of such heroes can be overlooked but their commitment underpins what happens when the eyes of the world are watching.

At the 2016 Sunday Mail and sportscotland Scottish Sports Awards (see picture gallery below) we recognised not only our local heroes but also the champions of national and international sport who inspire Scotland's stars of tomorrow that anything is possible.