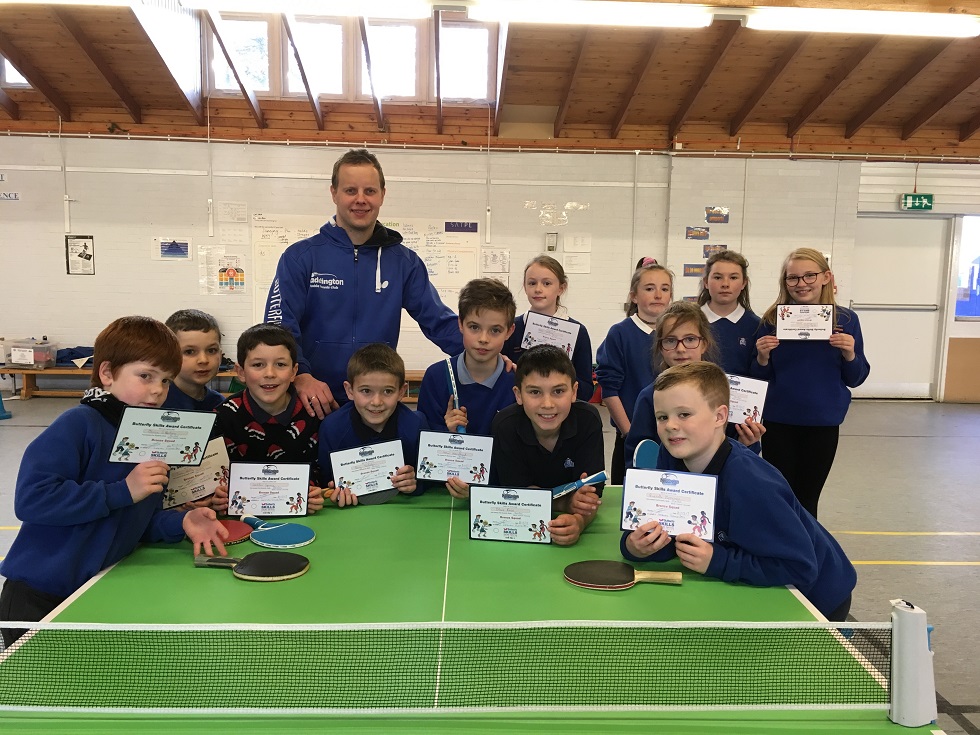 Three years after moving to Scotland from Lithuania, Lorenas Vismantas is enjoying every minute in his adopted home with more than a little help from the sport he loves, table tennis.

Lorenas and his wife Inga made the move to Prestonpans after coming for a holiday to visit his brother Aurimas, who has lived in Scotland for 13 years.

He quickly fell in love with the country, aided in part by his quick introduction to nearby Haddington Table Tennis Club.

Table tennis has been one constant throughout Lorenas’ life and the sport was always going to feature if he and Inga were to leave Lithuania’s capital Vilnius and set up a new life, but he couldn’t have imagined quite how big a part it would play. 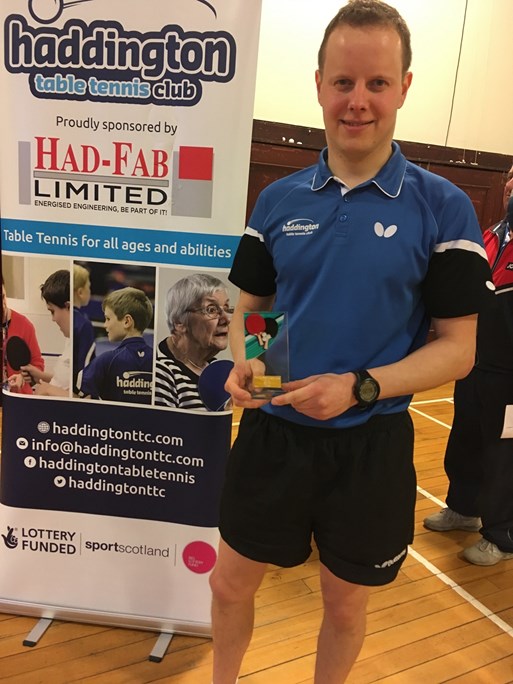 Lorenas visited Haddington TTC during his holiday in Scotland and initially joined as a player after his move to East Lothian. However, club development officer Peter Lugton quickly spotted that this talented player had plenty more to offer and he asked Lorenas if he wanted to help out as a volunteer coach.

Having worked in the hospitality industry when he first moved to Scotland, and with no prior experience in sport other than as a participant, three years on Lorenas now works as the club's deputy development officer thanks to Direct Club Investment from sportscotland.

He has even been selected as one of the coaches to accompany the Scottish juniors to the Home Nations Schools tournament in Guernsey in late June.

Lorenas admits he can’t quite believe how much his life has changed since moving to Scotland.

He says: “We’ve had a fantastic time, I couldn’t expect any more. I’m very appreciative of everything that’s happened, I’ve had so many opportunities and I’m enjoying it so much.

“We came for a holiday to see my brother for his birthday. I had a chat to some people, went to the club and thought I really liked it. I kind of fell in love with the country from that visit.”

Lorenas quickly became part of the Haddington TTC family and, as the opportunities to grow as a coach have kept coming, Lorenas has taken every one and now feels he has a lot to thank the club for.

He adds: “I started out helping out with multi-balls and assisting in the sessions. I used to work in a kitchen and I managed to get Monday as my day off to run sessions.

“After one year of that I got a contract at Haddington Table Tennis Club. I had been volunteering up until then. Shortly after that I started going to the schools to give taster sessions, so I’m familiar with the Active Schools system.

“From the start I could see the club were preparing me for the job I’m doing now from very early on. I was really interested and keen to take every opportunity they offered me to do different things.”

Richard Yule, chief operations officer of Table Tennis Scotland, said: “Lorenas is one of a number of very talented Eastern Europeans who have come to live in Scotland.  He is a great addition to our local club in Haddington and I know he is really looking forward to supporting our squad of juniors in Guernsey."

Chief executive of sportscotland, Stewart Harris, said: “At sportscotland we recognise the importance of Scottish sport’s volunteers, they are essential to the sporting system and it’s critical that they feel valued.

“It’s fantastic that Lorenas’s talent for coaching was quickly recognised and nurtured by Haddington Table Tennis Club. It’s great to see him now working in sport and becoming such a role model for the young people at the club.”

About table tennis opportunities throughout Scotland. 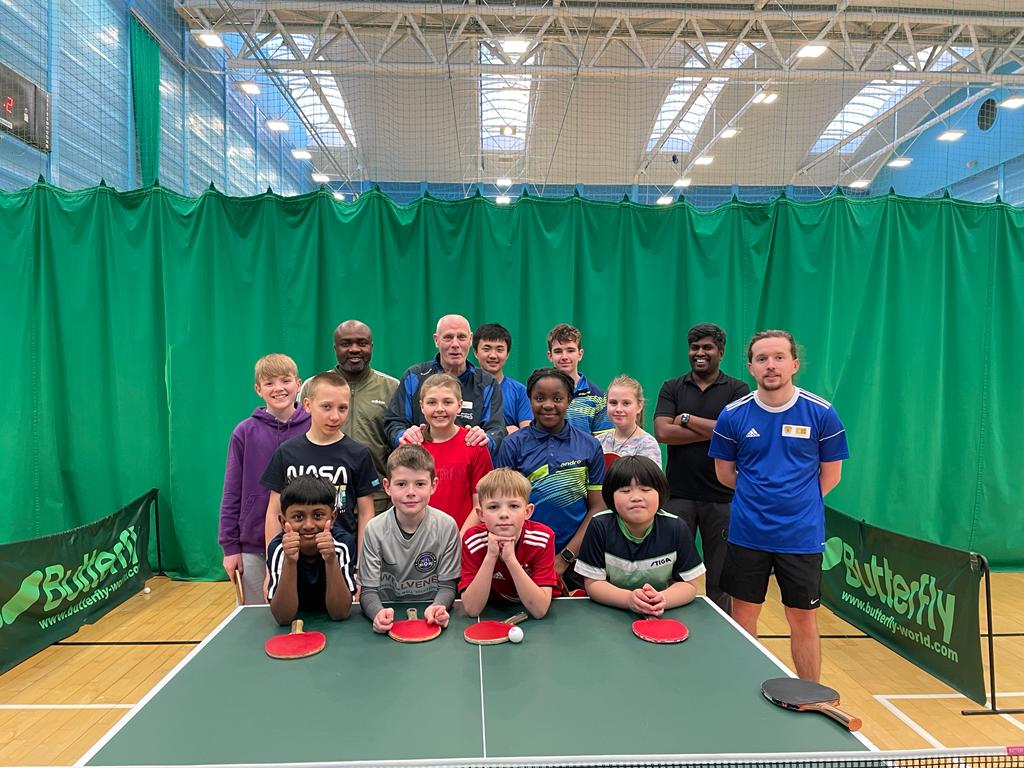 Diversity and inclusion though table tennis in Aberdeen 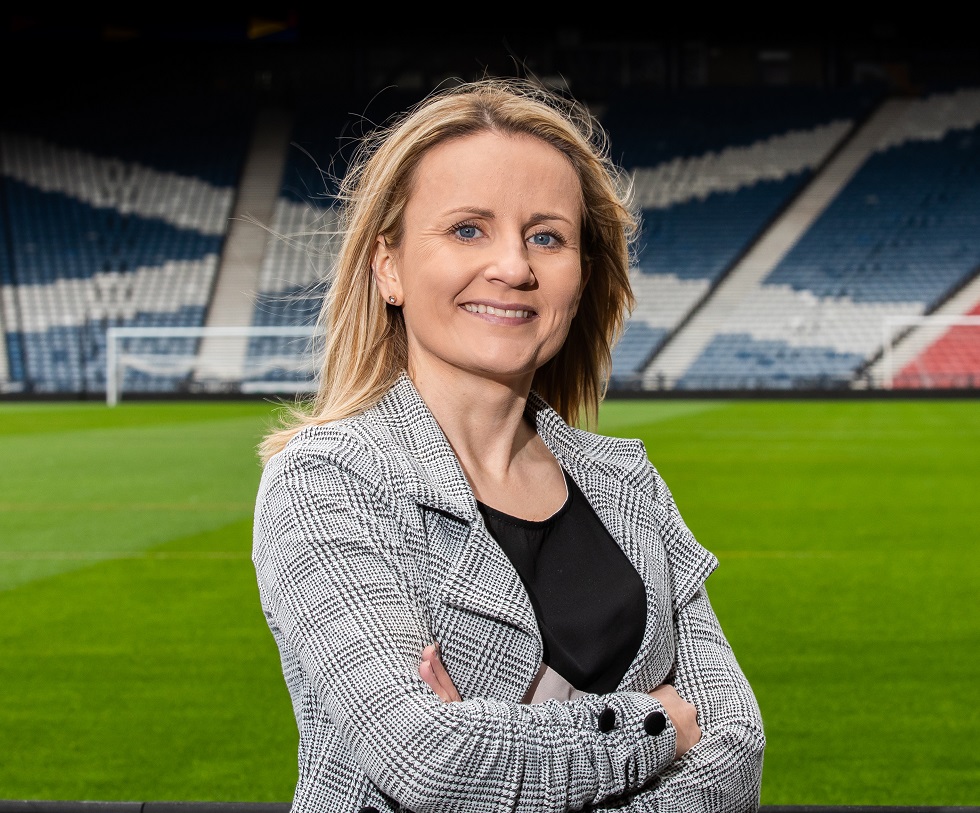