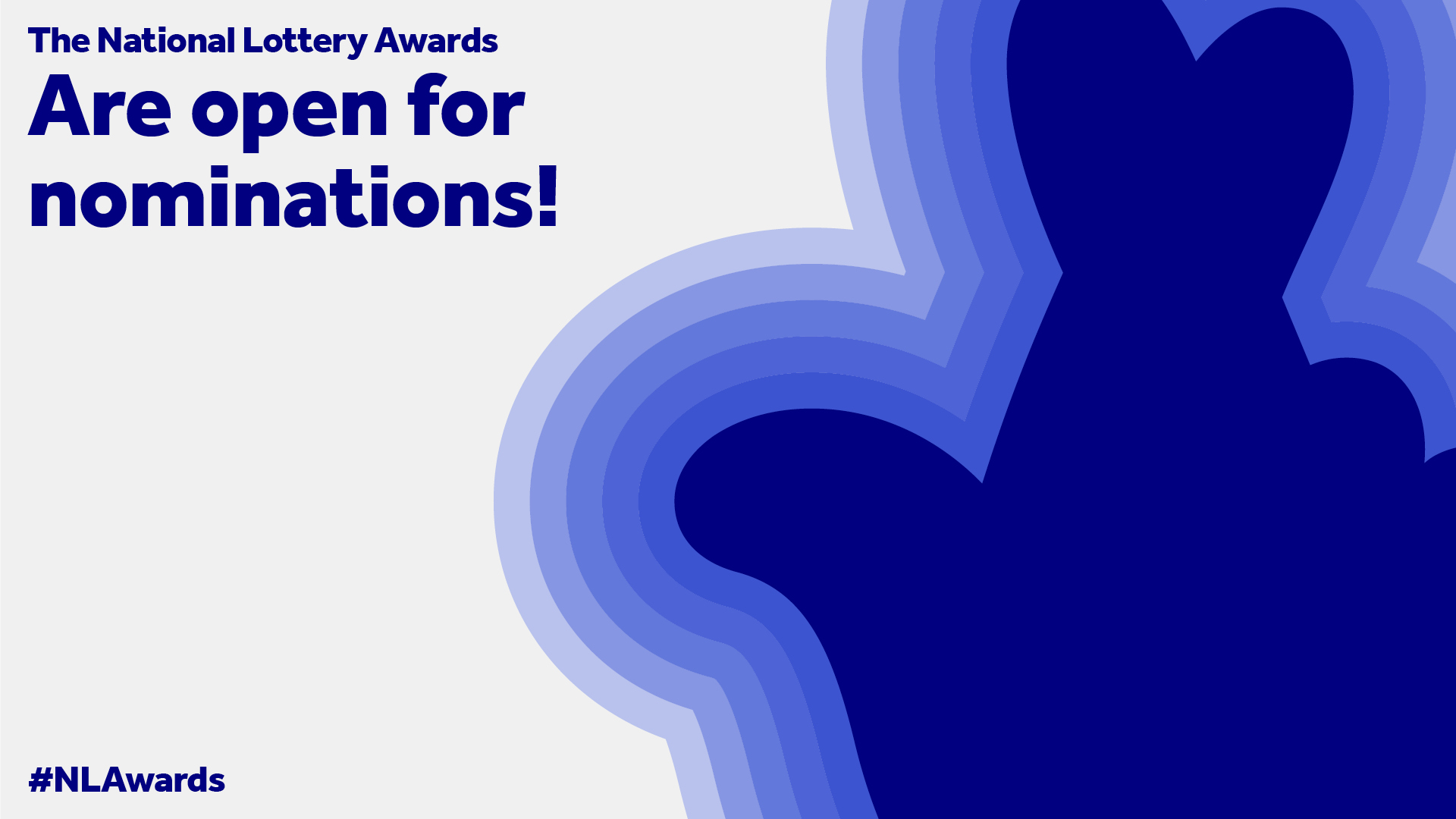 Do you know a project or individual making a difference in your sport or community? Now is your chance to nominate them for a National Lottery Award.

A total of 16 projects from across the UK will be shortlisted to take part in a public vote, later in the year, to be crowned National Lottery Project of the Year.

The other categories are:

Edinburgh’s Chris Sellar won last year’s award in the sport hero category. Chris is a former member of the Young People’s Sport Panel and now works as a sport and partnership manager at Oriam.

In January 2020, Chris lost his mum to suicide, a short while after his dad had passed away from cancer. Running has been a big feature of Chris’s own self-care, helping him to stay positive, process his thoughts and emotions and stay healthy.

One year on in January 2021 Chris embarked on a 28-day running challenge during which he ran 10km every day to raise money for two charities close to his heart. He ran the equivalent of six and a half marathons over the course of his challenge. The challenged raised awareness of mental health and suicide prevention, incredibly he managed to raise over £20,000 for Survivors of Bereavement by Suicide (SOBS) and Back Onside.

“Running was a cathartic way to process it all”
Chris Sellar pounded the pavements after losing his parents to support his mental and physical health and fundraise for others. He is our National Lottery Awards Sport winner 2021!https://t.co/syNPXQcT2w@sportscotland #NLAwards pic.twitter.com/FalIWB5csq

About the awards and how to nominate.