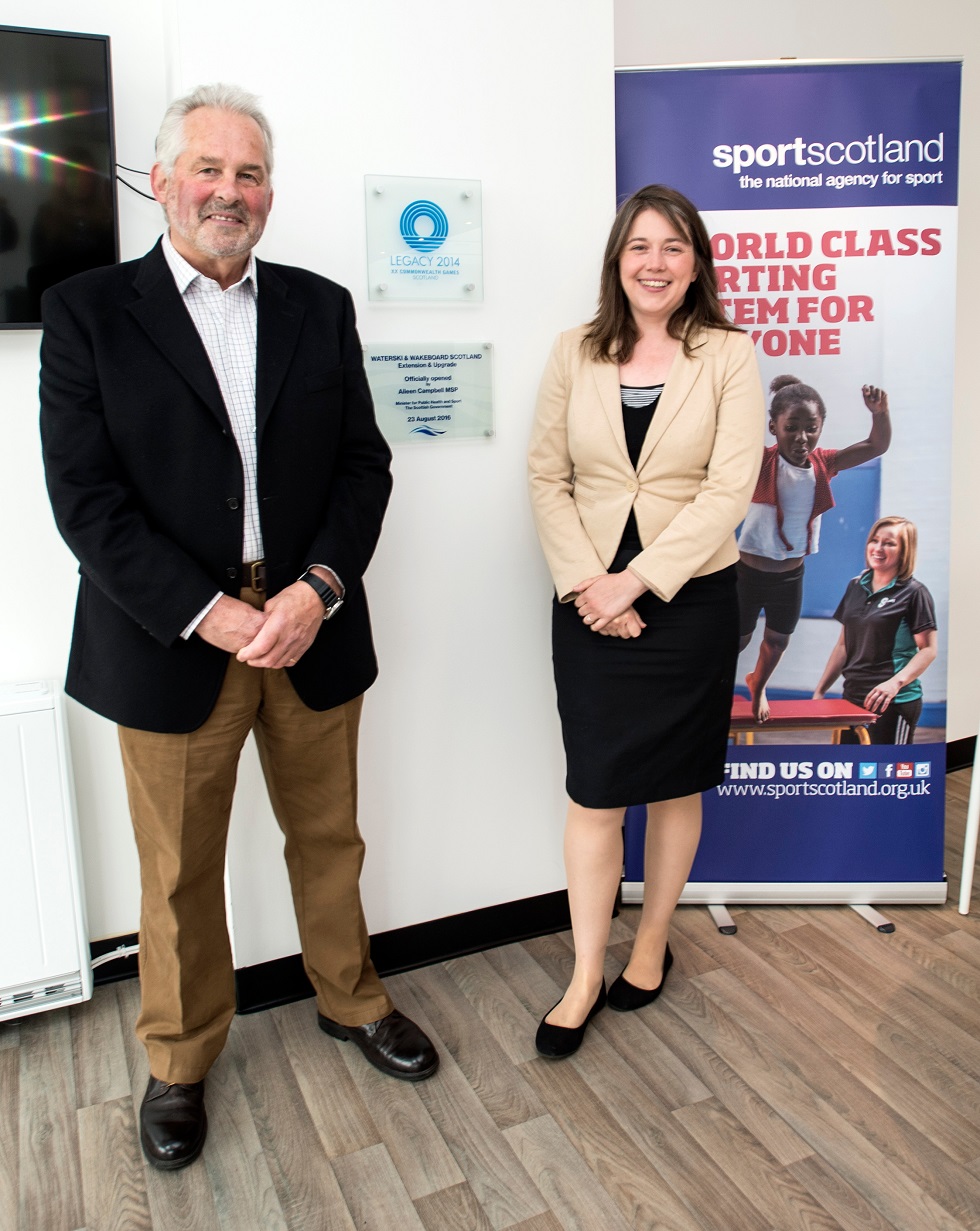 Having dedicated nearly five decades of his life to his beloved sport Alan Murray would be entitled to spend some time enjoying the rewards his work has earned, but his mind remains fixed on securing a better future for water skiing and wakeboarding in Scotland.

The 71-year-old’s lasting impact on the sport was recognised in January 2018 when he was made an Honorary Member of British Water Ski and Wakeboard (BWSW).

The chief operating officer of Waterski and Wakeboard Scotland started his journey in water skiing in 1972, aged 25. The Godfather had just been released in cinemas and legendary Scottish swimmer David Wilkie had won his first Olympic medal, a silver in Munich. Alan has since created and improved pathways into the sport.

A Dundee native, he started by developing two clubs in Perth and then embarked on an eight-year crusade to establish Scotland’s National Water Ski Centre. Having worked painstakingly as a volunteer, while running his car garage, and with the help of sportscotland and the National Lottery, the facility was opened by Prince Edward in 1993. 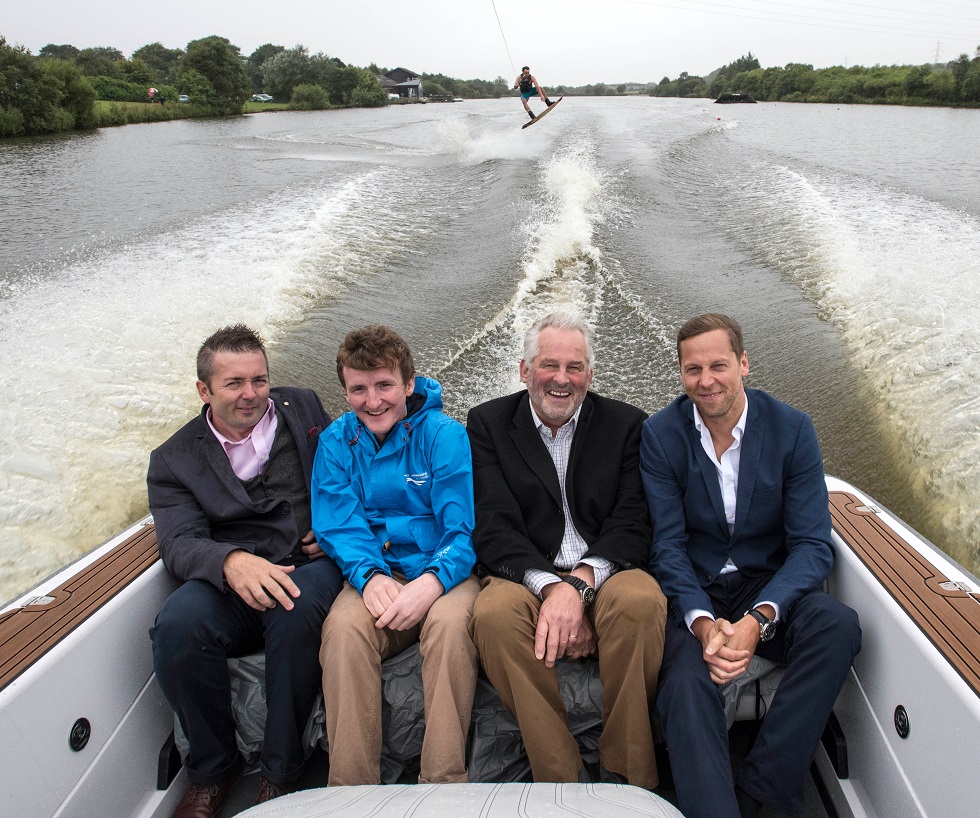 The home of Scottish water skiing, on Townhill Loch near Dunfermline, has since gone from strength to strength and Alan has worked within world, European and UK bodies as well as finding time to coach and stay involved with the disabled section of the sport.

Despite his long list of achievements, Alan’s first thought when asked about his award was how it might benefit the sport.

He said: “The award is great but if I can get a bit more exposure for the sport that’s what I’m about. It was a bit of a surprise, I got messages from people I’ve worked with over the years on the European and world scene. I find the whole experience humbling.

"I’m a great believer in doing the job right. I’ve just always done my best and to be rewarded for doing a job I really love is a great honour.”

Reflecting on the campaign to build the National Training Site, Alan admits it was a tough road but is in no doubt that the sport is now reaping the long-term benefit of having a permanent home and a clear pathway of progression.

He said: “It was eight years of my own personal time going to meetings and trying to make progress on top of my day-to-day work. It was a tough time but I knew the ultimate goal was worth going for. It was a massive project, it cost £1.2m, which was a massive amount 26 years ago.

“To be honest, the sport would not be near the position it is in just now without the National Training Site. We’re in a good place at the moment, although we can always do more. There was always a buzz around the project because it was something a bit different.

“From there we run coaching courses, driving courses and education courses. It’s a brilliant facility, we have everything we need there as a sport to be sustainable and have good governance."

Alan has always made inclusivity in sport a priority. He was invited to sit on the disabled committee for Europe and eventually the World Council and was part of the world and European development group that looked at rules, equipment approval and helped skiers develop disability-specific equipment that fitted with the rules and specifications of the sport.

Having fought his own battle with disability (he was born without four fingers on his right hand), Alan's driving ethos has been ensuring there are clear sporting pathways for all. He is determined that his sporting legacy will be that water skiing and wakeboarding in Scotland is for everyone.

He said: “I was born without four fingers on my right hand. I’ve had my own battle with that, and that personal journey maybe focused my mind towards disability sports from very early on.

“But I’m a great believer that everyone should get the opportunity to do a sport. If they come once and never come back that’s fine, but I want them to try it once. I want people to be standing talking to their mate when they’re 25 and saying ‘I remember I tried water-skiing once through my school’ or ‘they had an offer on and I had a go’. That’s really important to me.

“We get a lot of parents who bring their kids to classes and when you speak to them they never had the opportunity to try the sport. That sticks with me, that’s something we try and change as much as possible.

“Our strategy is called grassroots to gold. We have a clear pathway from taking up the sport to the elite level. With a bit of effort and some money along the way, if the kid has a bit of talent we’ll get them there.

“I’m determined to keep those pathways open and the team behind me who will be here after I retire are the same. When I leave they will still have that philosophy in their mind.

“If I could leave one legacy in the sport I’d love for it to be that. The sport should be for everyone.”