Rio Olympic silver medallist Robbie Renwick and bronze medallist Eilidh Doyle were among a selection of athletes who attended the Young Ambassador Conferences in September 2016, sharing their stories and inspiring the next generation.

As part of the national lottery funded programme, each year sportscotland host six regional Young Ambassadors conferences across the country and two pupils from each secondary school in Scotland are invited to attend.

"As a former PE teacher, I understand how important sport is in the wider school curriculum and admire the children who are here today making their voice heard."

The two-time Olympian and Diamond League star went on to say: “I see a lot of myself in these Young Ambassadors, they are so eager to learn. Sport is a fantastic way to express yourself and encourages young people to channel their efforts into something positive. Not only is it a great way to keep fit, but it can be really rewarding and gives younger kids a great sense of achievement.”

The athletes provided the pupils with support and advice to help them gain the skills, knowledge and understanding required to undertake their pivotal role within schools and wider communities as role models and leaders of other young people. 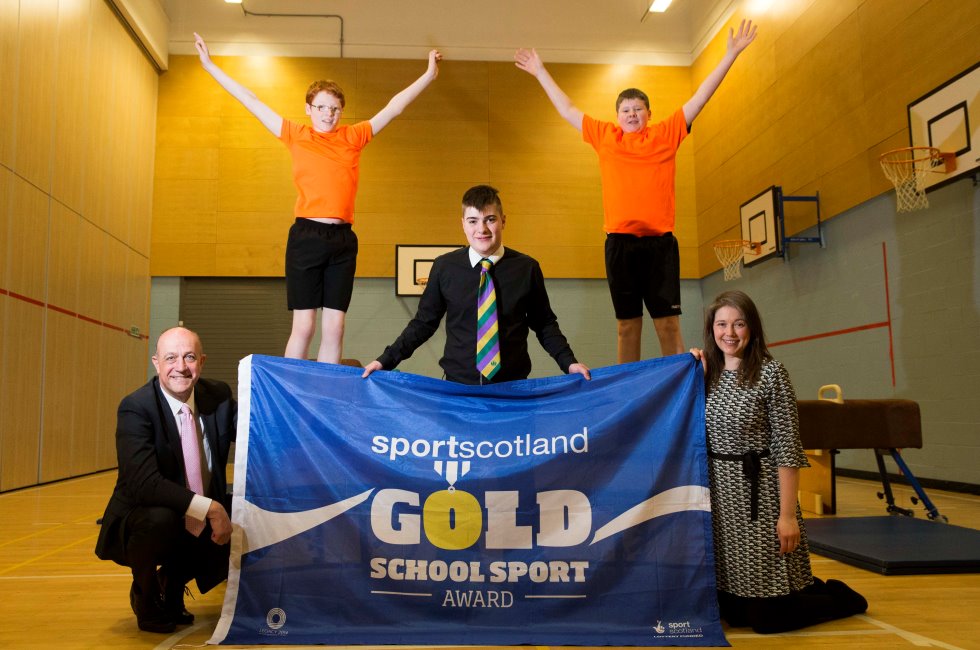 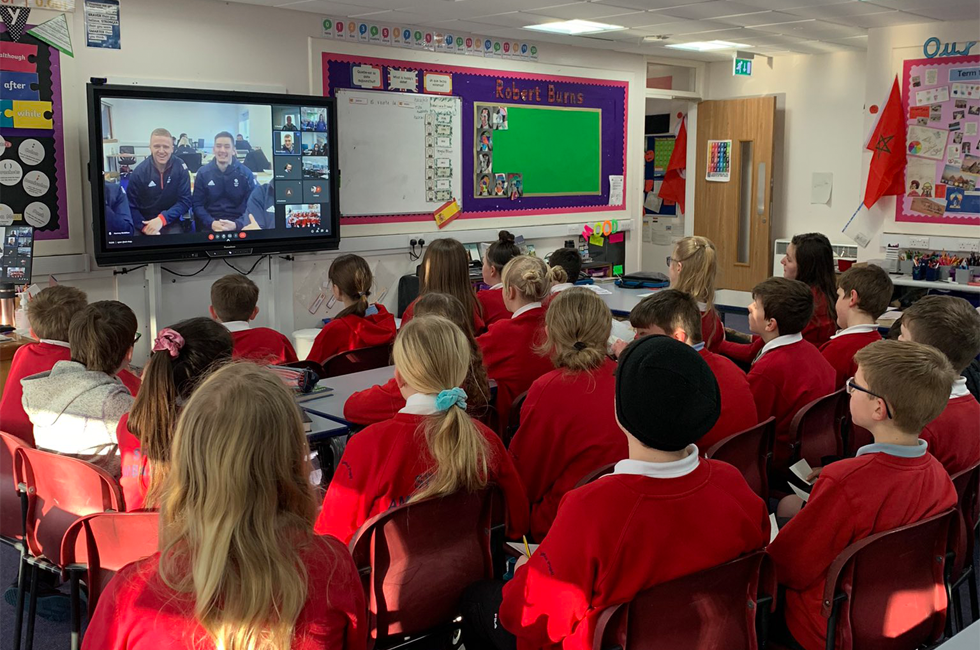