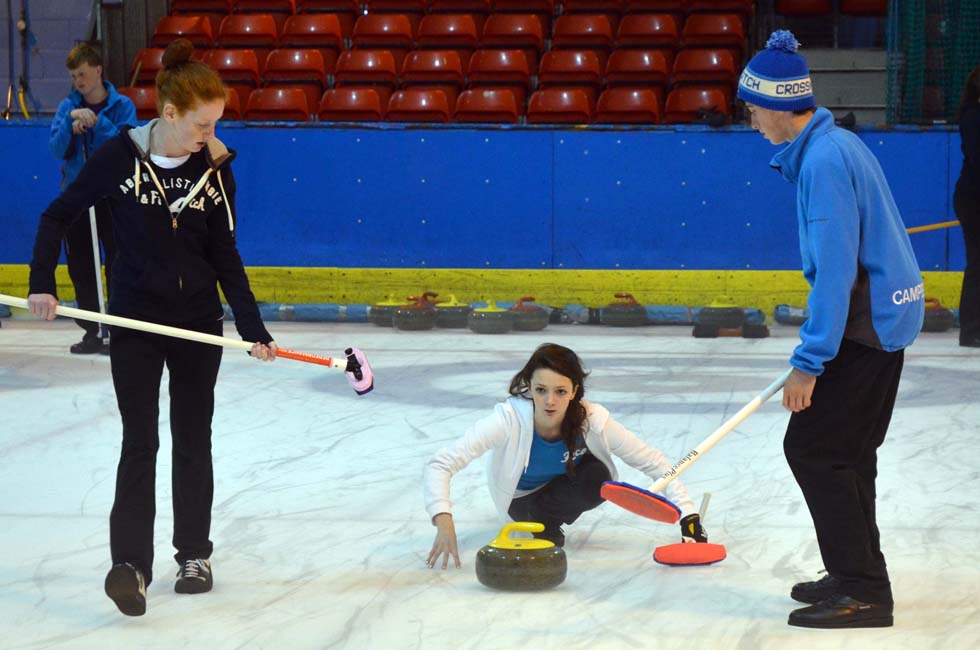 Sometimes, all it can take to create a star is a simple turn of the head.

Luckily for Scottish Curling, this could prove to be the case with their impressive home-grown talent, Rebecca Morrison.

The turn of the head took place in 2005, when Rebecca was in the car with her mother. She turned to look at the impressive, newly-opened Curl Aberdeen facility and instantly expressed an interest in finding out what was going on inside.

Rebecca is now the current Scottish junior curling champion. So how did she get from A to B?

Rebecca made enquiries to Curl Aberdeen and was told about Scottish Curling’s entry level classes, which encouraged her to go along to the Curl Aberdeen Juniors. Soon after this initial exposure, it became clear that Rebecca’s interest in the sport was growing into a passion that neither she nor her mother had expected. 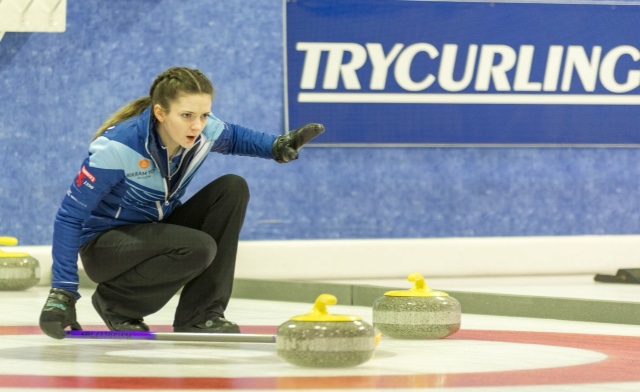 She continued to attend Curl Aberdeen Juniors until her ability allowed her to start competing at a beginners level. This included the Scottish Curling Funspiel for Under 13s, which Rebecca remembers fondly.

“I started [competing] in the Under 13 and Under 15 funspiels, which were great regional competitions that acted as a starting competition for many juniors," she recalls.

"Being able to compete against people your own age was so good. These competitions allowed you to meet more young curlers your own age who you could then go on to play with in the future.”

Her successful experiences at the Funspiels further fuelled Rebecca’s interest in the sport. Hungry to develop her own skills, she signed up to attend a residential junior curling camp.

"Another way I was inspired was through the summer camps held by Scottish Curling," she recalls. "We had lessons and talks from previous champions, which were really inspiring."

“It’s great to see that development growing from such a young age," says Judith. "Rebecca is our current Scottish junior champion and in fact, just four years ago, our Scottish Curling junior men’s champion winners were [Team Smith], who are representing Team GB at the 2018 Winter Olympic Games.

"All of the 2018 Team GB men’s and women’s teams have previously won the Scottish Curling Junior Championship.” 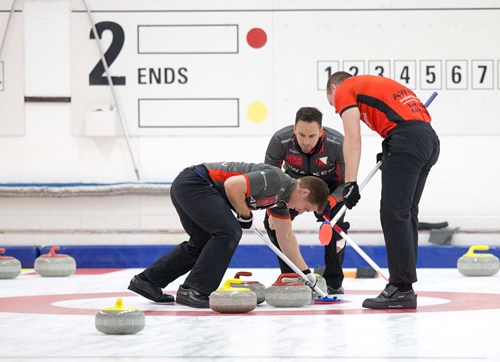 In the wake of her success at junior level, Rebecca was selected to the Scottish Curling Academy in the 2015-16 season. The Academy supports athletes through a continuous development programme with the ultimate aim of progressing to compete on the world stage. Through this investment from Scottish Curling, Rebecca was able to access technical coaching sessions and team sessions.

“The Academy has helped in all sorts of things, not just on-ice training. We have had encouragement from Scottish Curling performance development coaches who made us believe we can do it,” she recalls.

Rebecca, now studying Management at Robert Gordon University, has skipped her team to success at the 2018 Johnston Carmichael Scottish Curling Junior Championships. Her team consists of other high-flying young Curlers, Amy MacDonald, Hailey Duff & Leeanne MacKenzie. Rebecca will now return with her team to where it all began, at Curl Aberdeen. They will be representing Scotland at the World Junior Championships in March.

Want to get involved in curling? Try Curling has details of sessions available at ice rinks across Scotland.

Tickets are available for the World Junior Championships.

Click here for more articles in the Focus On series.