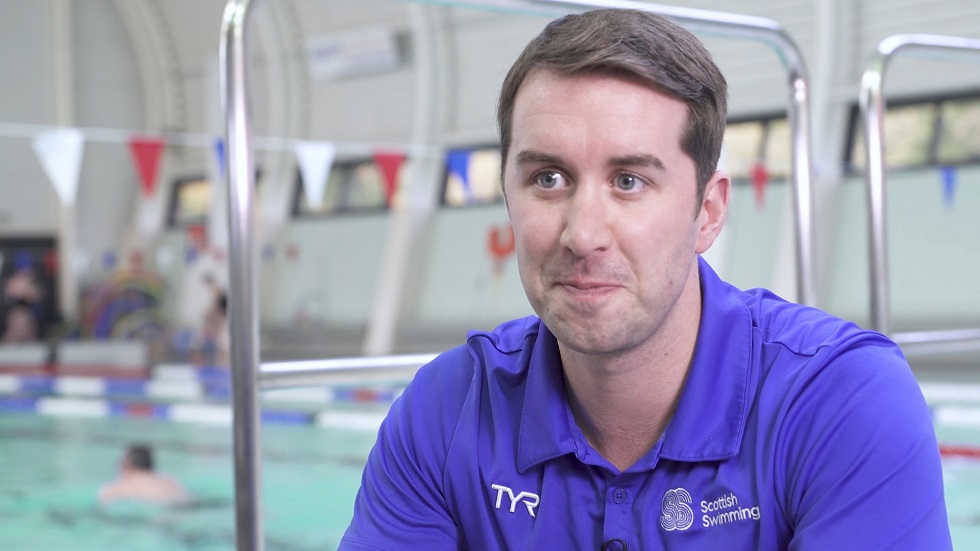 The coach of world champion swimmer Duncan Scott has had his years of dedication and contribution to sport recognised with the High Performance Coach of the Year award from sportscotland.

Steven Tigg has coached numerous Scots to help them achieve outstanding success in the pool. At the 2017 World Championships in Budapest, under the guidance of Steven, Duncan Scott won double gold in the 4x200m freestyle and the 4x100m.

Steven has been hailed as being part of an exciting new wave of swimming coaches in Scotland, bringing fresh ideas and enthusiasm as he looks to help produce more medal success at the Commonwealth Games and European Championships in 2018.

Commenting on his success, Steven said: “I joined the local swimming club in Stirling about 26 years ago. When I gave up performance swimming, a local coach asked me if I would come and help out at his club and I began my coaching career from there.

"It’s amazing to be recognised at this year’s sportscotland awards. It’s as much for my support team as it is for me as an individual.”

Steven, who leads Stirling University’s swimming programme, also helped Duncan win two silver medals at the 2016 Olympic Games in Rio and is part of the high-performance coach development programme designed to prepare staff for the Tokyo Games in 2020.

Steven was nominated by national coach Alan Lynn, who said: “Steven is young, dynamic and brimming with confidence. He is open to learning and is truly committed to his swimmers learning and development.

"A truly valuable contributor across the sport, Steven epitomises the modern coach.”

Steven picked up his award on an evening where inspirational coaches, officials and volunteers from across Scotland were celebrated across 13 categories for their significant contribution to sport in 2017.

The prestigious sportscotland Coaching, Officiating & Volunteering Awards 2017 were held on 8 November at Stirling Court Hotel where leading athletes congratulated the winners and thanked them for their work in supporting and developing sport in Scotland.

“In a short space of time, Steven has made a significant impact on performance swimming in Scotland. His dedication, commitment and technical intelligence has led the University of Stirling to prominence across the world.

"He has established himself amongst the very best in his profession based on his international results, professional reputation and knowledgeable expertise.

“At sportscotland we are implementing a world-class sporting system at every level in Scotland and we can only do so with the support of the many dedicated coaches, officials and volunteers. I hope that many more people are inspired by our winners and recognise the opportunities that exist to get involved in sport at every level from volunteering at your local club or school to coaching or officiating on the world stage.” 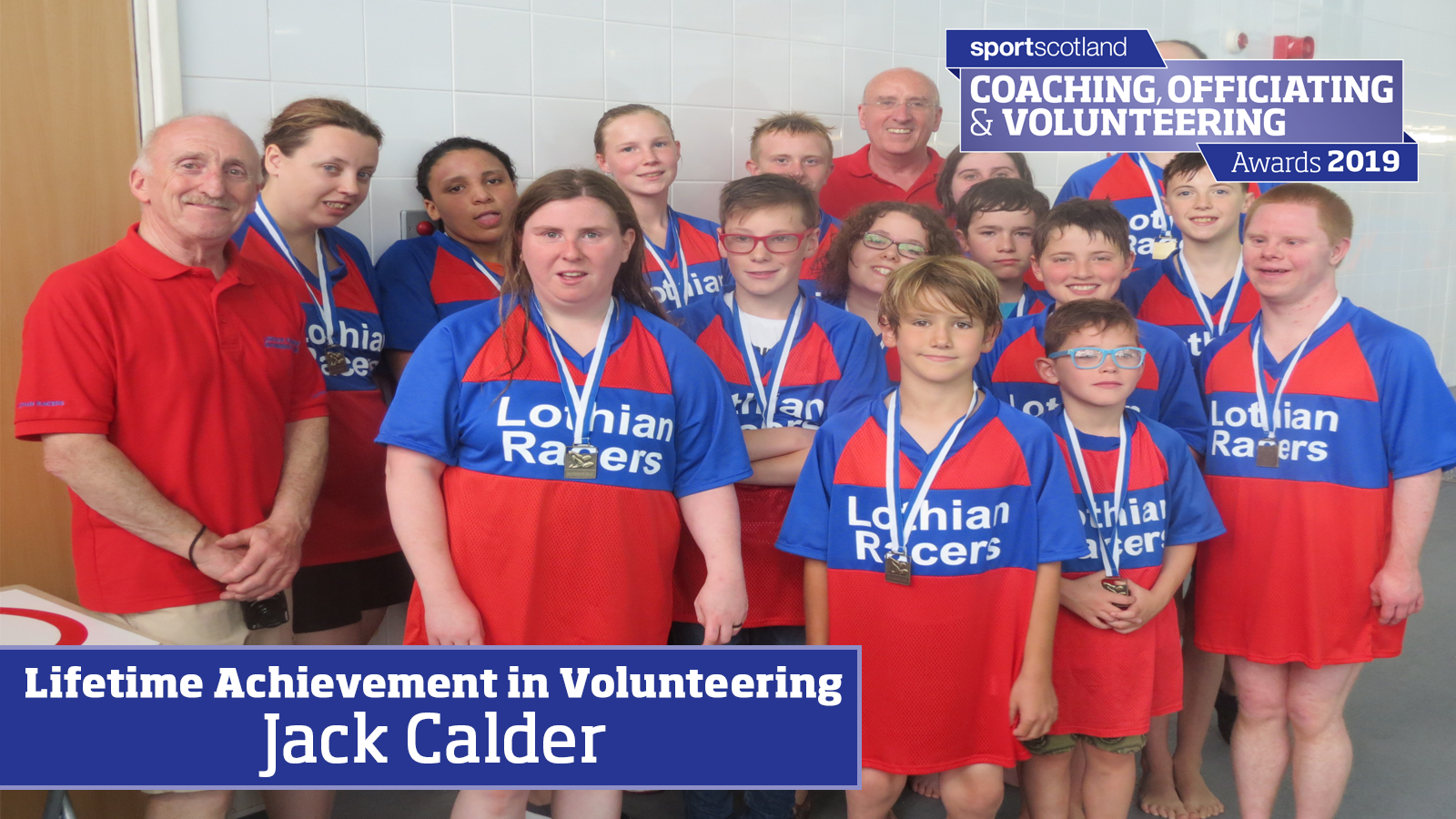 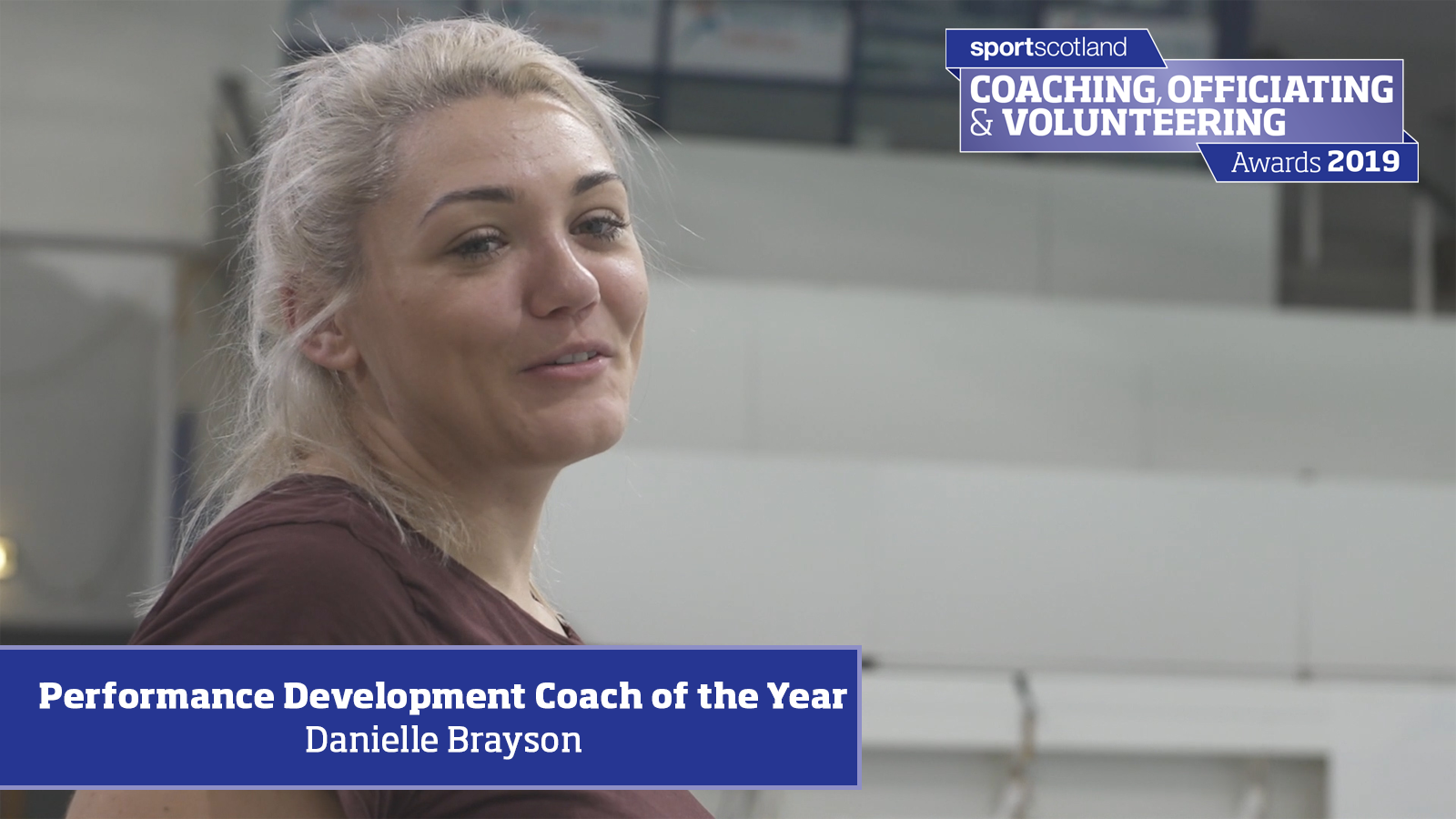 Meet the 2019 Performance Development Coach of the Year