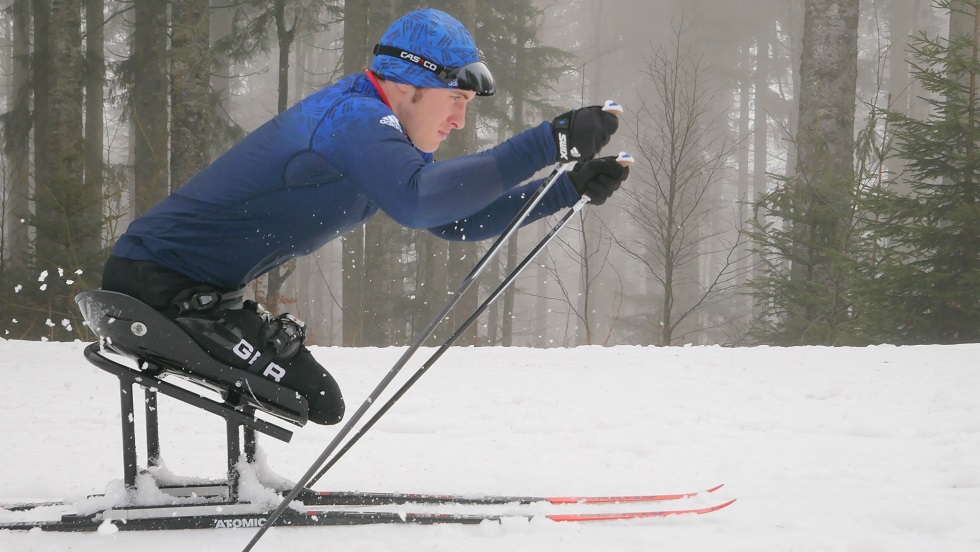 Scott Meenagh has gone from a novice Para Nordic skier to booking his place at PyeongChang 2018 in just under two years, but the feat of becoming a Paralympian is not enough for the 28-year-old as he aims to make his mark in South Korea.

Making the move from the GB rowing programme to freezing mountain courses might seem like an unusual career move, but the Cumbernauld native is no ordinary athlete.

After a promising rugby career which saw him represent Scotland at under-18 level, Meenagh felt that duty called and he enlisted in the Army, becoming one of the few to graduate into the 2nd Battalion Parachute Regiment (2 Para).

At 21, he was a paratrooper serving in Afghanistan's Helmand Province when he stepped on an IED (improvised explosive device).

The young soldier lost both of his legs, as well as the friend who disobeyed direct orders and helped save his life.

A year of rehabilitation and learning to walk again on his prosthetic limbs followed before Scott turned his hand, very successfully, to rowing. He captained the British Army team to multiple medals at the Invictus Games and more recently even found time to add two more silvers on the athletics track.

He topped the podium on his GB rowing team international debut and came painfully close to qualifying for Rio 2016.

Not content to wait another four years for his shot at Paralympic glory, Meenagh decided to change tack and put everything into becoming a high-performance Nordic skier. Now the latest landmark in an extraordinary career will see the Scot become the first British athlete to compete in sit-ski at the Paralympics.

He admits the idea of reaching PyeongChang was a ‘pipe dream’ when he took up the snow sport, but Meenagh now wants to put in a performance which will inspire other people with a disability to take up the sport.

He said: “I’m extremely proud to be part of the Paralympic squad; it’s something I’ve worked towards for a long time now. It’s been a really incredible journey so to now be competing at the pinnacle of the sport is amazing and I don’t think it has quite sunk in yet just how exciting it is.

“When I started the sport it was a pipe dream. The prospect of going to PyeongChang was nowhere near our thoughts. We just wanted to give it a go and see where we could get to. It went quicker than I ever expected, it’s been a pretty special journey.

“When we first realised that the Olympics was a possibility I wanted to make sure we created a really nice path for others to follow. I think this is a tremendous opportunity. Alongside it being my first Games, to be the first British athlete to compete in the sit-ski class is so exciting.

“I really hope that others will follow and it will create a legacy from showcasing this sport in Korea.”

A drastic change in disciplines is a road travelled by few high-performance athletes. But Meenagh said the transition was smoother than expected with his experience of the GB rowing programme and his love of his new sport aiding his terrific progress.

He said: “I was inspired by Para Nordic skiing when I was on the Paralympic inspiration programme in Sochi. I was out there to learn about the Games environment. The variety and physicality of the sport really caught my interest.

“At that point I was on the rowing programme. What I started doing was cross-train for rowing in the winters, training for rowing by cross-country skiing, and I absolutely loved it. 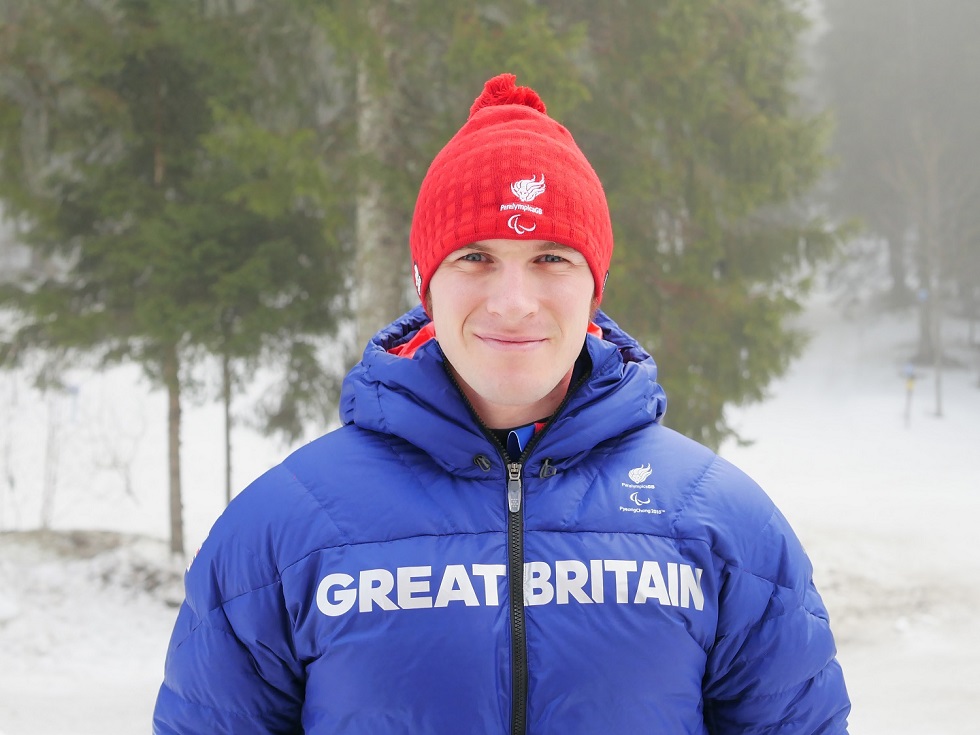 “It’s been a real period of learning. I’ve finished my second World Cup season and I’ve made huge leaps forward. I think the reason we’ve moved so quickly is we’ve been really diligent learners, we’ve committed to that.

“We realised that if we are to be anywhere near some of the best in the world we need to learn and adapt very quickly. I feel my experience in the GB rowing programme really helped me accelerate in this sport. Everything the rowing programme taught me in terms of how to conduct myself as an athlete I was able to bring to this sport.”

Meenagh’s rapid rise in the sport will come as no surprise to the staff at the sportscotland institute of sport, who have witnessed his dedication first hand and devised programmes to help the athlete adjust to his new sporting environment.

Meenagh credited the institute and the support he’s had from the National Lottery before setting off for South Korea, adding: “What was really special about the sportscotland institute of sport was they supported me across the transition. I was in a well-established programme in rowing and decided to turn my hand to something that had never been done before.

“To have that understanding and patience with me while I made that transition was great. To support me and make sure I went into the world of Para Nordic with every chance of being successful. 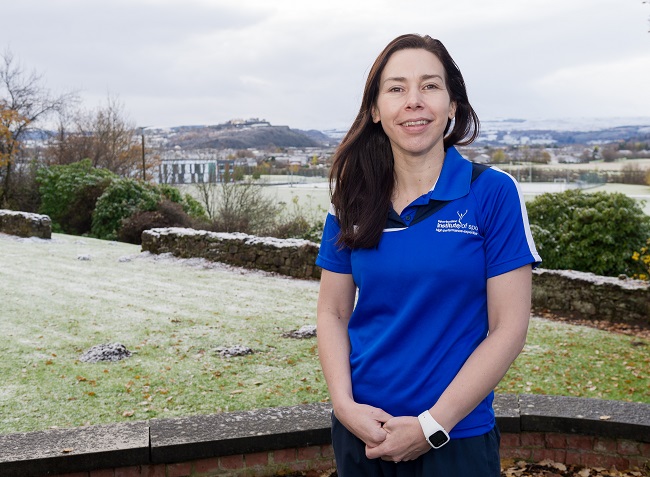 "In particular my physio Kelly Horne was a fantastic catalyst in that transition, she organised it so well. She helped me gradually change my physiology towards cross-country skiing.

“She has vast experience in both sports so the help she gave me really accelerated the process. I’m very thankful for that, I think I could have quite easily gone in a different direction had I not had that support from such a professional set-up.

“Without National Lottery funding there wouldn’t be the level of high-performance sport that there is in Britain. The results at Olympics and Paralympics are as a result of that funding, it allows us to train to pursue our sports to that level. It is a dream come true for us. It really makes the difference and long may it continue.”

Kevin McHugh, high-performance Manager at the sportscotland institute of sport, said: “Athletes transitioning between sports isn’t something new in our sporting system and at the highest level it is facilitated by well-resourced programmes with a track record of successfully transferring athletes.

“Scott was moving from the highly-resourced rowing programme to a start-up programme where very little was in place. It is only thanks to Scott’s drive to lead his own programme and take others with him that we have got this stage.

“Now thanks to the partnership between SIS and Help For Heroes, Scott has a well-resourced programme at home and on snow. Through this work we are now in a position where we have a clearer understanding of what it takes to win in this sport, which will benefit Scott and future athletes who transfer to this sport.

“Looking forward to the 2022 Winter Olympics the SIS is working with partners to establish a talent search and recruitment programme that will allow para athletes to transfer to this sport or pursue a dual-sport programme summer and winter.”

Robbie Clyde, chair of Snowsport Scotland, said: “Scott's journey to PyeongChang highlights the strength of the sporting spirit and on behalf of the team at Snowsport Scotland we would like to wish him all the very best at the Winter Paralympic Games." 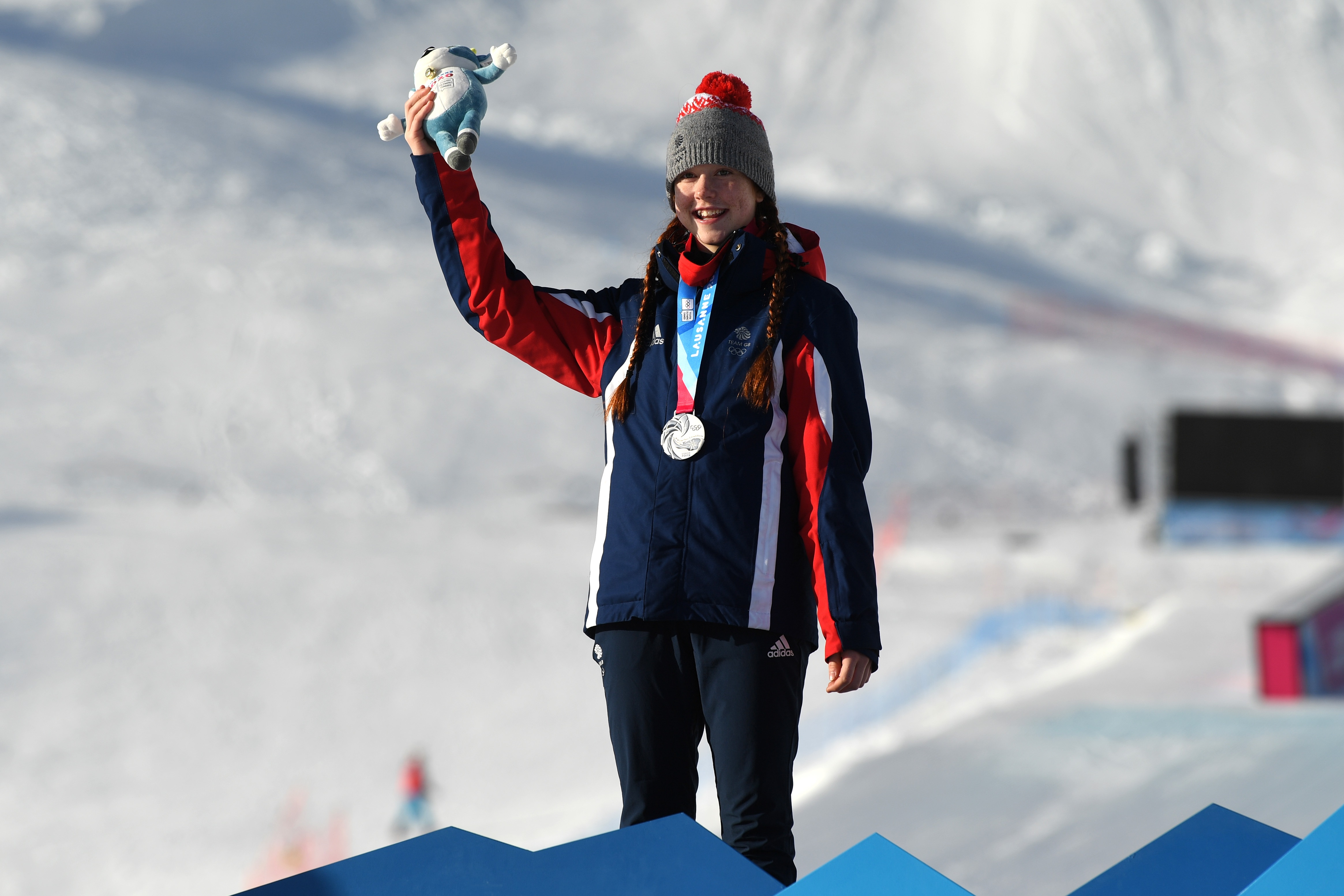 Skiers eye Beijing with help from sportscotland institute of sport