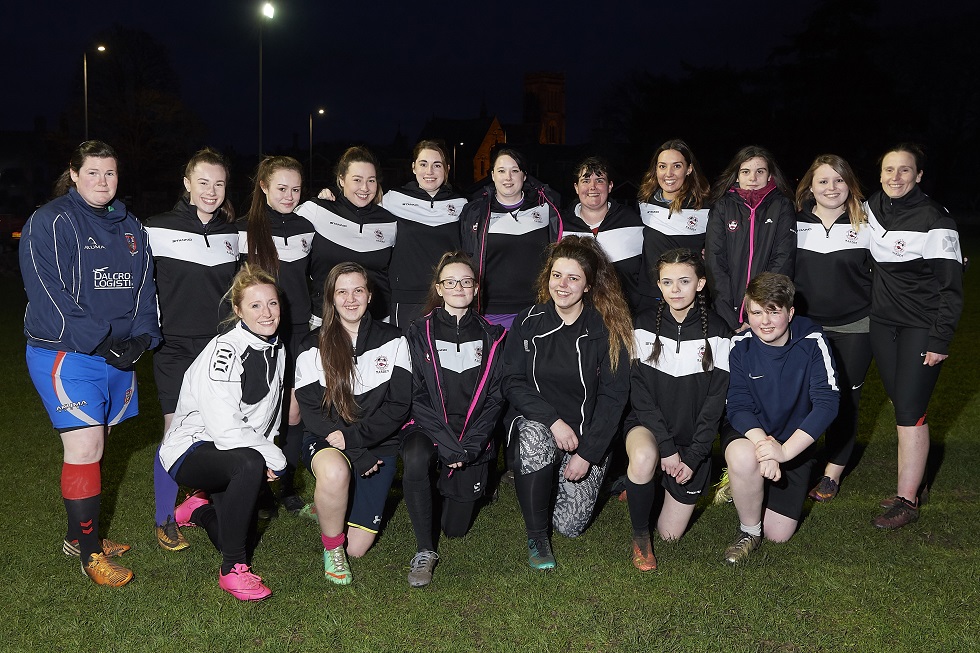 Nairn Ladies Football Club have begun their first season of league football after a helping hand from The National Lottery.

The club was awarded £4,890 from National Lottery Awards for All Scotland, distributed by sportscotland, the national agency for sport, the award is one of 204 physical activity projects sharing £1.5m of National Lottery good cause funding

Nairn Ladies FC have used the money to help fund the ladies team’s debut season in the Highlands and Islands League, with plans also in place to expand the club’s youth section which is open to girls from primary 3-7. 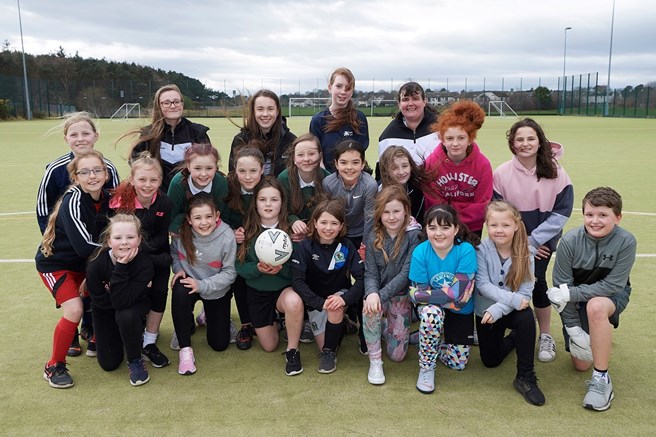 Club founder, secretary, treasurer and player Deanna Lundie created the club in 2016 due to a lack of women’s football in the area, Deanna just wanted a local team to play for.

Three years on from starting the club from scratch, Deanna has a squad of 20 players ready for their league campaign and a burgeoning youth section (pictured left), coached by players in the ladies team. After nearly two years of playing friendlies Nairn Ladies FC made its Scottish Cup debut

Black Isle Active Schools coordinator Deanna admits she didn’t realise the work that’s involved in running a club before she started one herself. But she insists it has been well worth it and the National Lottery money came at just the right time to help the club progress, she explained: “We’ve got more equipment now for the youth section. For away games we usually hire a mini bus from our community centre, there’s games in Caithness, Buckie, Inverness and we’ll be playing against Lewis and Harris and Kirkwall which is quite a big journey for us.

“We also want to enter the youth section in some festivals soon so they can play 4 and 5-a-side games, to give them a bit of experience instead of just playing training sessions all the time.

“I wanted to start the club because there was no football in the area. There was football, but it was about 20 miles away, after I left school there was nothing to go to without having to commit to a lot of travel. 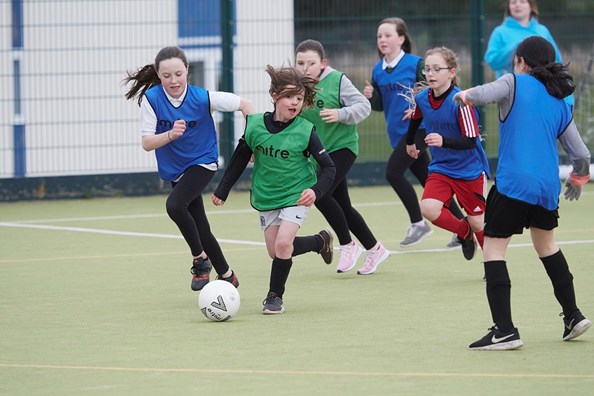 “I probably didn’t understand everything that goes into running a football club when I started the team, but I’m definitely glad I did it.”

Women’s football continues to increase in popularity across Scotland, that trend looks set to continue on the back of the national team qualifying for the World Cup for the first time.

Deanna is convinced that Shelley’s Kerr’s side taking on the world’s best in France this summer, along with a continued focus on the promotion of the women’s game across Scotland, can only help clubs like Nairn Ladies FC, she added: “I think it will encourage more girls to take an interest in football. Women’s football is promoted so much more now, you see it all over social media and on TV. It is becoming more recognised.

“Especially with the younger generation to be able to see the recognition the women’s game is getting. When I was at school I wouldn’t say I ever heard anything about a women’s football league or the national team.”

Chief Executive of sportscotland, Stewart Harris, said: “We want to deliver a system for sport in Scotland that is world class and that provides opportunities for everyone to achieve their goals, whatever level that represents. Clubs and communities have a huge role to play within that system.

"That is why we are delighted to support clubs like Nairn Ladies FC and people like Deanna who are doing great work to extend sporting opportunities for their community.”

A National Lottery Awards for All Scotland spokesperson said: “With Spring just starting it’s a great time to be getting out and about to enjoy a range of physical activities. Thanks to National Lottery players, this will now be possible for many people across Scotland who will be able to take part in a range of health and well-being activities whether that’s walking or cycling, dancing, taking up a new sport or enjoying outdoor nature pursuits.”

About the Big Lottery Fund.

About football opportunities in your area from the SFA. 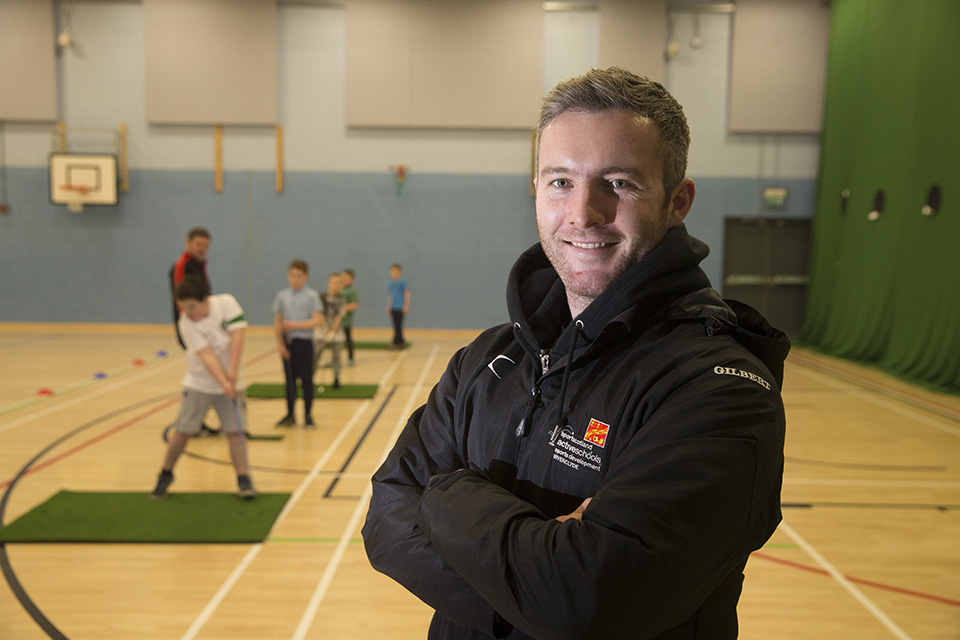 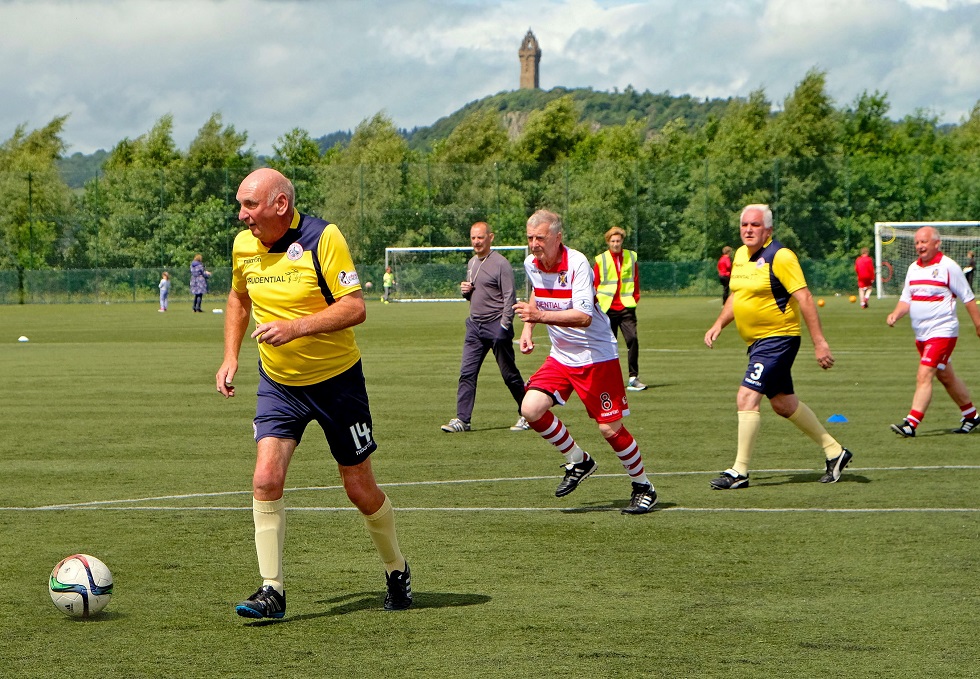 A ‘life-changing’ new sport is sweeping the nation